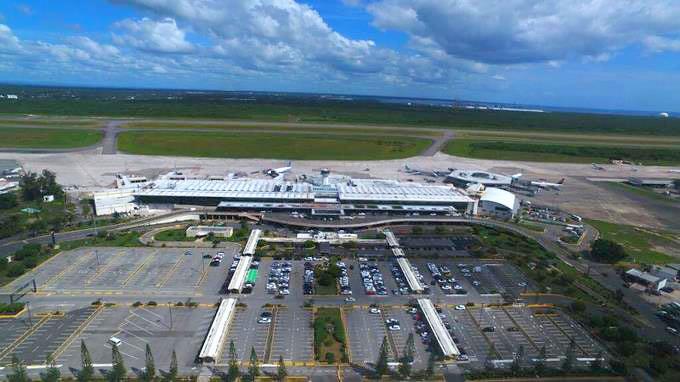 The authorities in charge of aviation and national airports revealed that the blackout that occurred on Sunday at the runway of Las America International Airport (AILA) was “sabotage” as they “deliberately cut and planned” the electrical cables for the circuit feeding the lighting system.

The Dominican Institute of Civil Aviation (IDAC), the Airport Administration (DA), the agencies specializing in airport security and civil aviation (Cesac) and the Dominican airports Siglo XXI (Aerodom), indicated that it was the cable cutoff that triggered the moment. The lighting service is interrupted on the runway.

In this sense, they said that the Dominican Aviation System immediately activated a “protocol” for events like this, and that it was possible to re-establish the airport operations.

On the other hand, they indicate that they investigate to identify the intellectual and material actors of the event. “The investigation of the event is carried out by the competent authorities, which are working to identify the intellectual and material authors of this dangerous event, who will be brought to justice in a timely manner in order to gain the weight of the law,” according to the joint statement. statement. In addition, they reported that all airport operations are currently operating normally and that affected passengers were treated on time by the airlines. Those who were unable to do so were also relocated on Sunday night due to a power outage.

Emergency
Operations.
The agency responsible for airport security explained that, thanks to God, operations have been normalized after putting in place emergency lights authorized by IDAC. He pointed out that a fire in the cable system caused damage that led to the outbreak of the system, and with it, the electricity supply to the lights was cut off.