Sailor escaped for 14 hours clinging to a piece of garbage 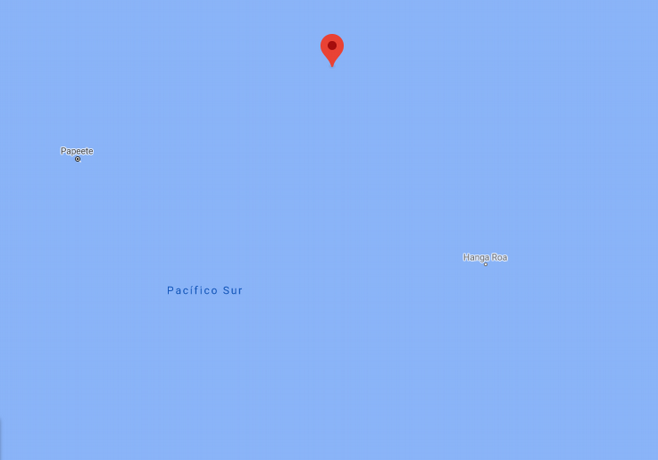 A Lithuanian sailor who fell from his boat for 14 hours in the South Pacific escaped clinging to a floating piece of garbage until he was rescued, according to his son.

Fidan Pervertilov, who was not wearing a life jacket when he dashed into the sea, resisted swimming for several hours until he headed toward a black spot. It was spotted several kilometers away and turned out to be a buoy“A piece of rubbish,” his son quotes the Stuff New Zealand News portal.

Untouchable is the engineer of the Silver Supporter, which was sailing between New Zealand and the Pitcairn Islands, a British land in the South Pacific, when he felt dizzy at dawn in the engine room, went on deck to take air and fell. At sea, possibly from a blackout, without the rest of the crew noticing for up to six hours.

The captain ordered to turn around when he noticed his absence and the crew was able to calculate his position Roughly when checking out the maritime record he was still on the ship at four in the morning.

After several hours of searching, including the departure of French ships from nearby Tahiti, the crew located and rescued him.

“He seemed to be 20 years older than him and was very tired but he was alive,” his son Marat told the news portal.