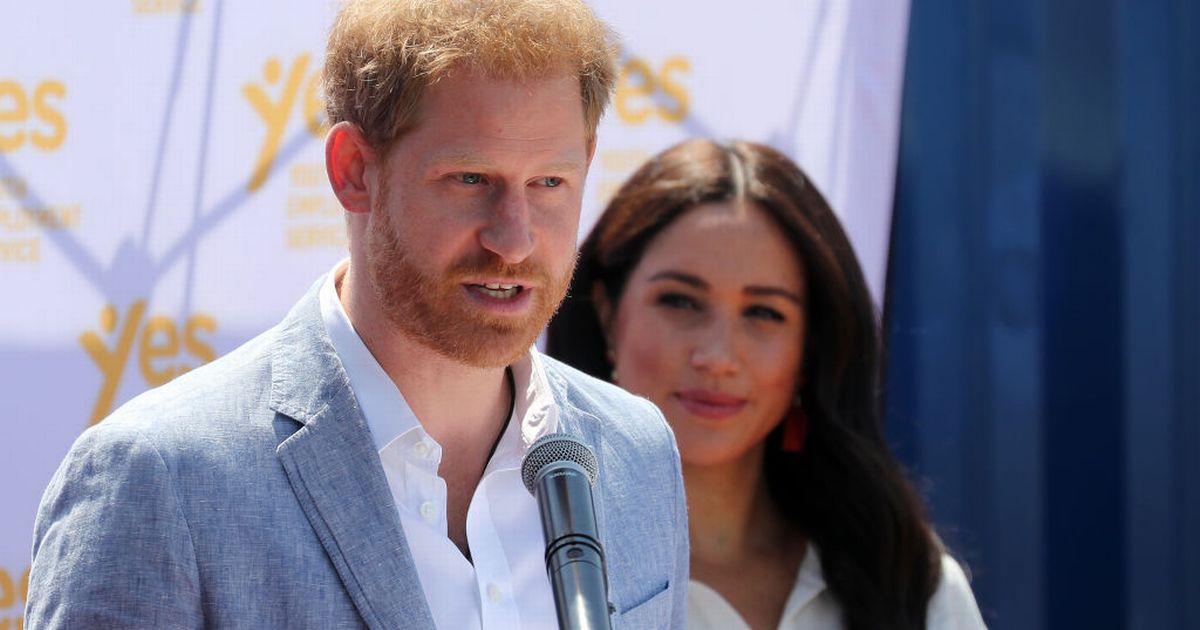 Samantha, Meghan Markle’s half-sister, said claims made by the Duchess of Sussex about not seeing her for 19 years are false.

Megan, 39, claimed in her surprising interview with Oprah Winfrey that she had not seen her half-sister for 18 or 19 years.

But according to Samantha, 56, it wasn’t long since the two saw each other that she said Megan was there to pull it off 13 years ago and she has a photo to prove it.

“My testimony clearly shows it is 2008,” she said. “Anyone with a calculator or a working frontal lobe knows that was not 19 years ago.” New Zealand Journalist Heather de Plessis Alain Newstalk ZB radio program.

“At her age, I would have thought she was able to do math, but the truth is more deception than inaccuracy.”

Samantha, who has often been outspoken, continued her criticism of her half-sister Prince Harry, 36 years old, “is not in a position to join a company dealing in disinformation” until “he realizes what the truth is.”

She was referring to the latest announcement about Prince Harry joins the Aspen Institute’s new Committee on Information Disorder, Six-month study on the prevalence of misinformation.

But Samantha criticized the move because it claimed that the multiple allegations the royal couple made in the controversial CBS interview were false.

Also among them is Meghan’s claim that Samantha changed her surname to Markle only after she began dating Harry, alluding to how she did so in the public interest in adopting the name.

But Meghan’s half-sister accused the Duchess of Sussex of living in “the land of imagination” as she said her 2008 graduation certificate reads Samantha M. Markle.

Megan and Harry follow their saying that they hadn’t actually married three days before the wedding – despite their claim in the interview with Oprah.

Instead of an actual celebration, the couple just exchanged informal vows at Kensington Palace.

During the interview, Megan said, “You know, three days before our wedding, we got married – nobody knows that.

Only the two of us are in our backyard with the Archbishop of Canterbury.

We called the archbishop and just said, ‘Look, this thing, this scene of the world but we want our union.’