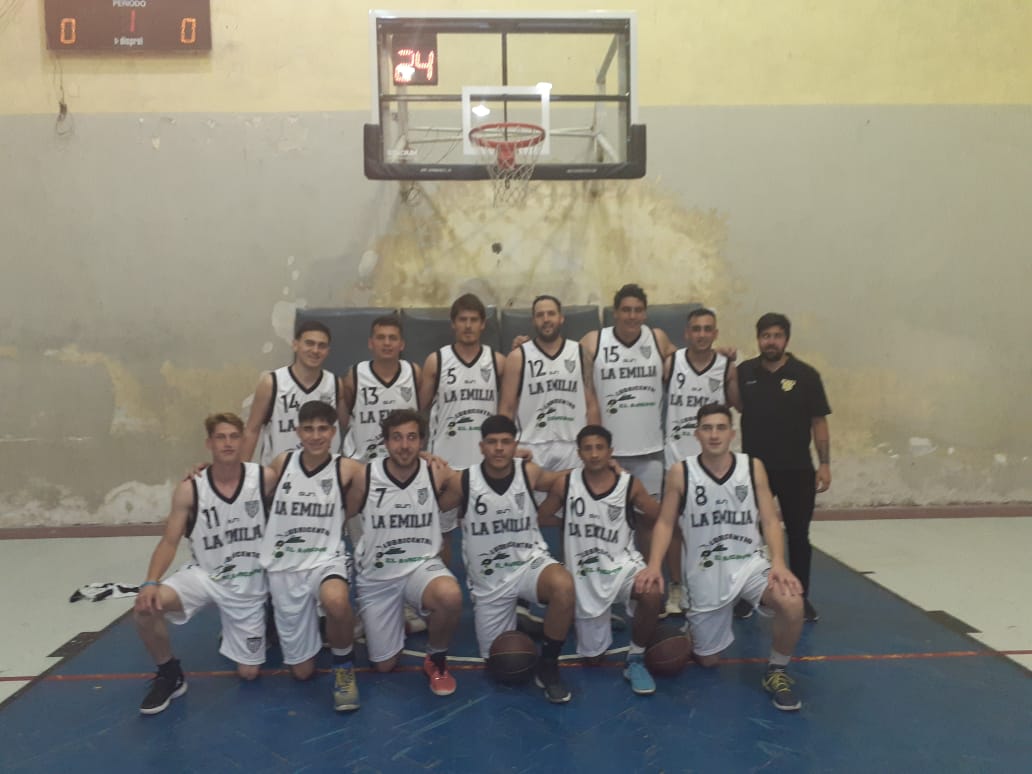 There was work for the first domestic, with La Emilia victories in A1 and Belgrano “B” and Riberas in A2. In the feminine, a match was played and the activity in the Inferiors was intense. In addition, he won the Predederal Los Indios de Junín and SMATA de Mar del Plata.

On the 10th day of the A1 match in the La Primera domestic championship “Daniel ´Nene´ Spurio”, last night La Emilia beat the Defensores by 92 to 90 in their court. Regattas have already beaten Don Bosco. Tomorrow at 21.00 Belgrano Somisa will play, setting the number “1” for the group. Meanwhile, on the twelfth day of A2, at “Fortunato Bonelli” Belgrano “B” he gave the note and beat Los Andes by 68 to 66, cutting a streak of four straight victories, and at Villa Constitución Riberas defeated Social 74-70. On Friday, Regatas “B” defeated Somisa “B” 81-65. Tomorrow at 8:30 p.m. Sacachispas-Mitre will close.

For the first time in female Belgrano he won 42-40 to Los Andes. Tomorrow at 9:00 PM they will face the Regattas San Martin.

There were two clashes in the Prefederal

In a continuation of the sixth history of the preliminary tournament, by the first group, Los Indios won on July 9 72-65 in clashes between Junín teams, while the Mar del Plata duel, by C SMATA, won 94-90 in front of Alvarado.

On Friday, Defensores beat Sacachespas 76-68 at Villa Constitución, to cut a streak of three-game losing streak, while at Zarate Independiente they beat Nautico 81-51. For Match C, the match was between Olavarrienses for Racing, who defeated Pueblo Nuevo 81-80. For D, Platense and Social, Alejandro Korn beat Náutico de Zárate and Deportivo San Vicente respectively. Tomorrow they will complete the Argentino de Trenque Lauquen-Atlético Villegas for A.