The sports activity organized by the extracurricular department of Daem de Lanco sees with great satisfaction the conclusion of another stage of the 2022 School Games, this time in women’s under 14 basketball.

After the basketball tournament in the women’s category, in the presence of the municipal authorities, the corresponding award ceremony was held, in which medals and cups were distributed to the top three places in the student competition.

The result in the women’s basketball sub-category 14 was as follows: 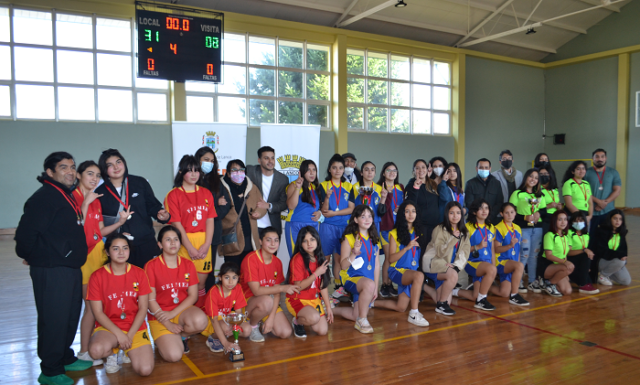 third place; High School of the Republic of Brazil 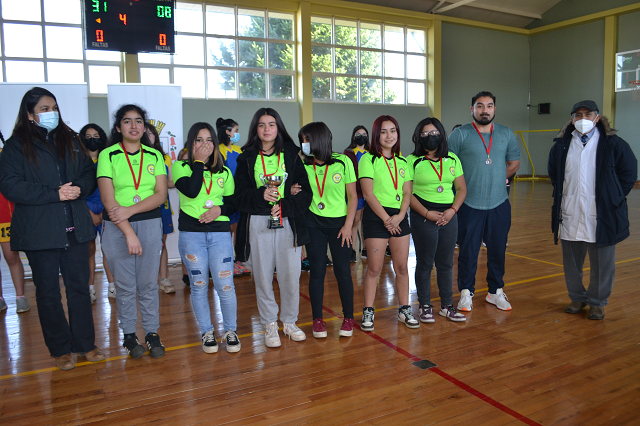 For the mayor, Patricio Contreras, he highlighted these initiatives, which allow the resumption of some normal things in the sports area, after the health condition that made students restricted in this type of activity, a sport that also provides an opportunity for the training process and also enhances their talents, the authority said. . 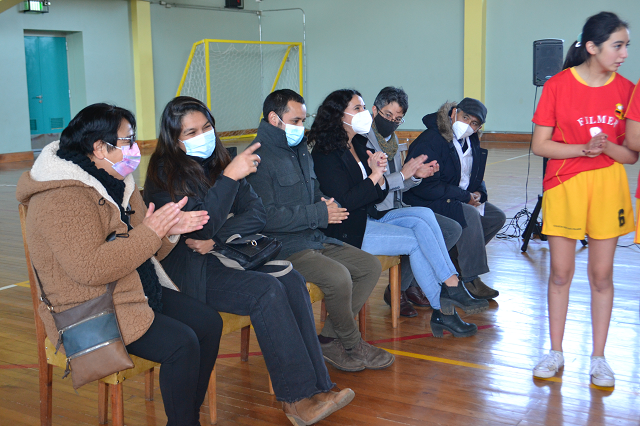 While a supportive director, José Gutierrez Lillo, was pleased with what was being achieved by returning to sports activities, the children were leaving happy, learning, with the values ​​of passion, from the social and emotional point of view also present in these competitions, said the director of the Education Department.

The person in charge of the extracurricular department in Daim, Carlos Matamala, has made a positive assessment in this category, noting that the winning school now begins preparing for the district in August, when they will have to measure themselves against their peers in the group or district 4 made up of the municipalities of Panguipuli and Los Lagos and Lanko.

See also  In addition to Chivas, the other club that has already closed the doors to Chofis López 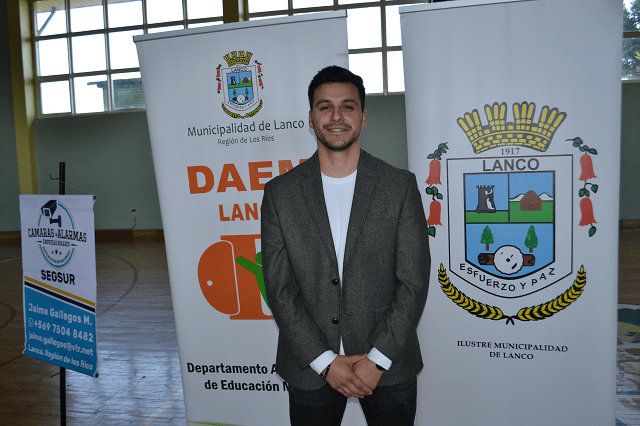