Science. About a quarter of plant biomass accumulate carbon under the soil 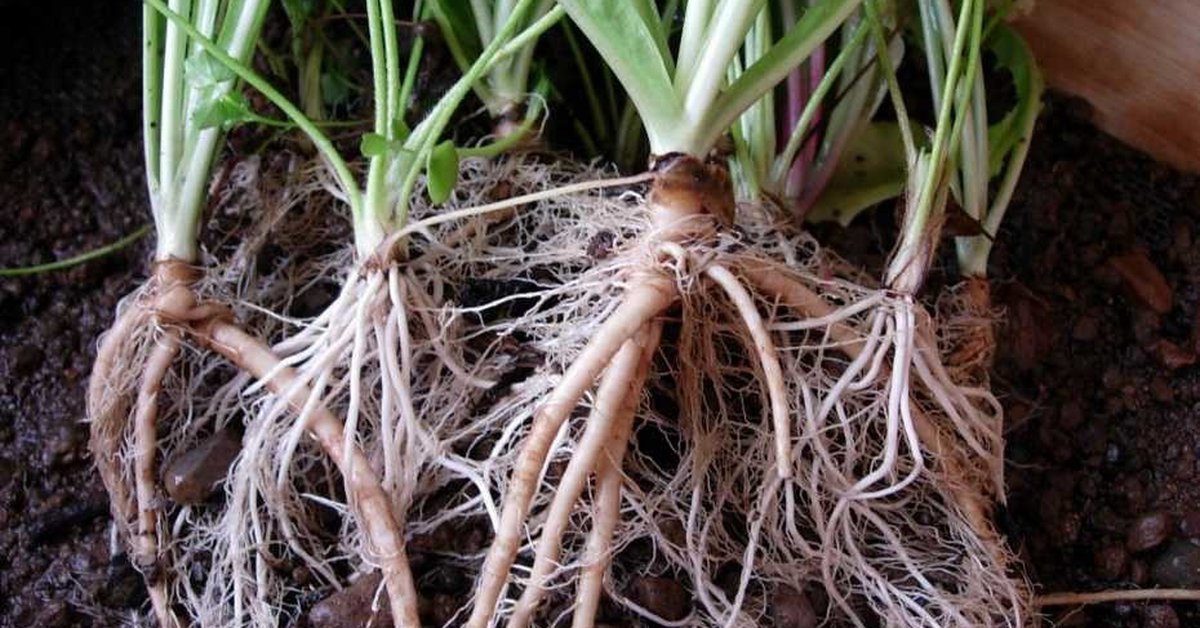 Almost a quarter of the biomass of plants worldwide is underground, that is, it accumulates in the roots under our feet and accumulates carbon.

Researchers at ETH’s Crowther Laboratory in Zurich studied multiple environments (forests, grasslands and grasslands) around the world to model the relationship between underground biomass and aboveground biomass. The new study, published in Nature Ecology & Evolution, is the first global continuous model of root-to-shoot lineage.

The role of underground plant ecosystems has implications for understanding climate change. “First, knowing the percentage of carbon stored underground is a big step,” Haozhi Ma, the study’s lead author, said in a statement. “Second, understanding how the root-to-stem ratio changes due to environmental variability is important to understanding the carbon cycle and carbon storage.”

Using this study’s new predictive model, scientists can now estimate the total amount of carbon in a plant, from studying the component above the soil. For example, NASA and the European Space Agency, which use satellites to map above-ground forests, can use this data to estimate total carbon storage.

“Determining the amounts of carbon above and below ground is critical to improving land management for climate mitigation, but identifying these components on a global scale remains a major challenge,” said Dr. Laura Duncanson, a researcher at the University of Maryland. Working with NASA to study global biomass.

“NASA is currently producing 3D carbon maps above ground, but we cannot see underground carbon from space,” Duncanson said. “This paper develops predictive models to estimate this challenging carbon complex, and reaffirms the importance of underground biomass in the global carbon cycle.” .

Crowther Lab researchers have found relatively larger root systems in cold, dry ecosystems where soil nutrients are scarce. However, in hot, humid regions, the abundance of nutrients in the soil means that plants put more energy into competition for light. In this case, most of the plant’s growth is above ground, so the roots are relatively smaller.

Located at ETH Zurich, the Swiss Federal Institute of Technology in Zurich, the Crowther Lab is an interdisciplinary group of scientists who study global ecosystems and generate knowledge to protect biodiversity and tackle climate change.