Science. Fourteen new mammals described in a study, recorded since 1931 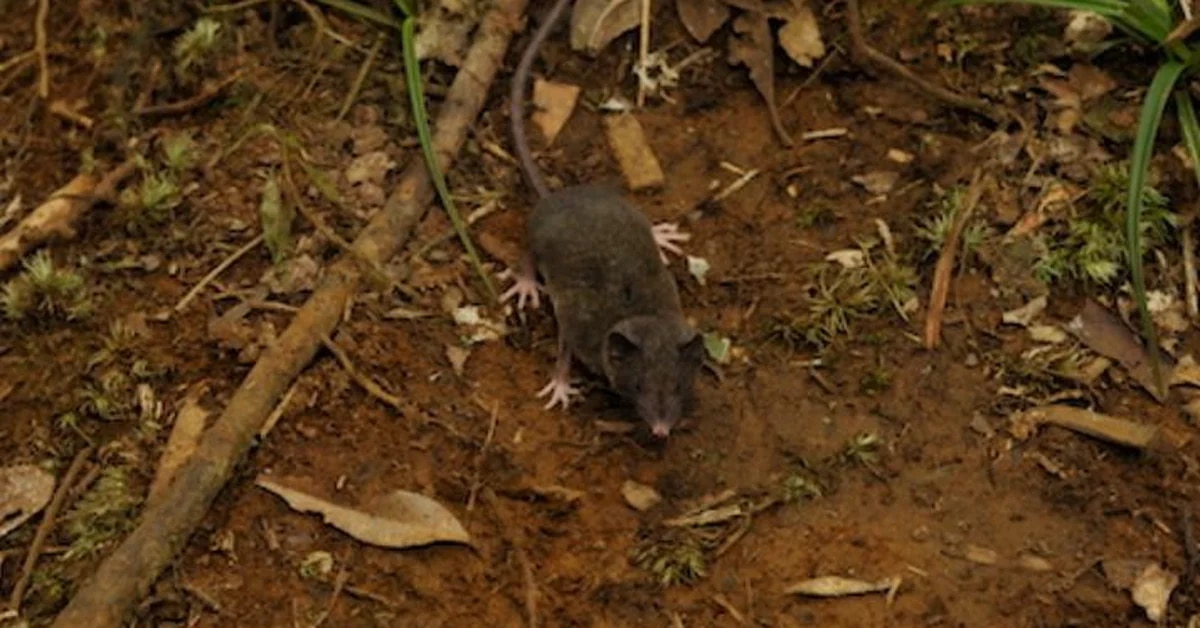 12-16-2021 Crocidura pallida, one of 14 species discovered by Jake Esselstyn and his team. Research and Technology Policy Kevin Rowe

Up to 14 new species of shrews, the largest number of new mammals described in a scientific paper since 1931, have been discovered on the island of Sulawesi, Indonesia.

After a decade-long journey to inventory the shrews that live in Sulawesi, a group of scientists led by Jake Esselstein, a mammologist at Louisiana State University, have published their findings in the Bulletin of the American Museum of Natural History.

“It’s an exciting, but sometimes frustrating, discovery,” Esselstein, curator of mammals at the LSU Museum of Natural Sciences and associate professor in the Department of Biological Sciences, said in a statement. “We usually discover a new species at a time, and there’s a lot of excitement coming from it. But in this case, it was overwhelming because in the first few years, we couldn’t figure out how many species there were.”

A clearer picture began to emerge once the research team examined a wide range of genetic and morphological data from new samples they collected between 2010 and 2018, along with older samples collected in 1916. In all, the group examined about 1,400 samples, Twenty-one samples were identified. Species in Sulawesi, including 14 new species. The known diversity of shrews on Sulawesi is now three times that of any other island.

Shrews are a diverse group of mammals (461 species have been identified to date) and have a nearly global distribution. These small insectivorous animals are the closest relatives of hedgehogs and moles than any other mammal.

“Taxonomy is the basis for much biological research and conservation efforts. When we don’t know how many species there are or where they live, our ability to understand and conserve life is very limited. It is essential that we document and name this diversity.” “If we can discover a lot of new species in relatively well-known groups like mammals, imagine what undocumented diversity looks like in less obvious organisms.”