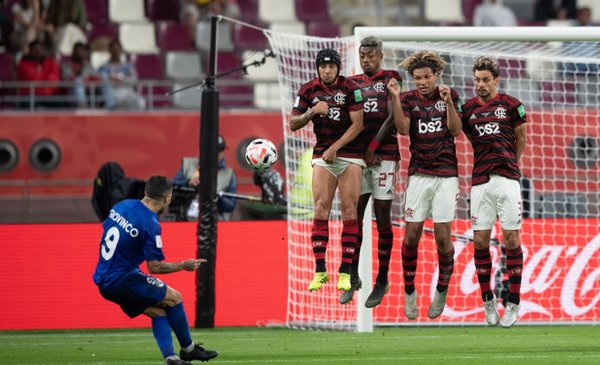 Today we wake up with the news that Sebastian Giovinco He was released at the end of his relationship with the Arab Club To Hilal Saudi Arabia, so it will be free for any team that offers an “attractive” contract in sports and economics. However, although it is known that the American leadership is quite likable to the Italians, it is almost impossible to reach an agreement, at least in the short term.

To this day, Santiago Baños and the company continue with the task of accommodating players like Nicolás Benedetti and Nicolás Castillo, so in the first place they have to carry out this task or else they will not be able to add any other players they were not born in. Mexico, a fact that does not help in the least.

It was in May 2020 when the controversial “Negro” Santos put the name Giovinco As a well-being booster that will help raise a new title through america club, But at that time I was more than bound by it Hilal of Saudi Arabia , who bought it for about 3 million euros, but with $11.5 million per season.

At the moment there is not much to do, although little by little all the outstanding issues have been resolved, it seems that with the registration of Renato Ibarra, the Azulcrimas will close their ranks and thus play the rest of the tournament. It is worth noting that the next match against Xolos will be tomorrow, when our team returns to the Azteca Stadium.