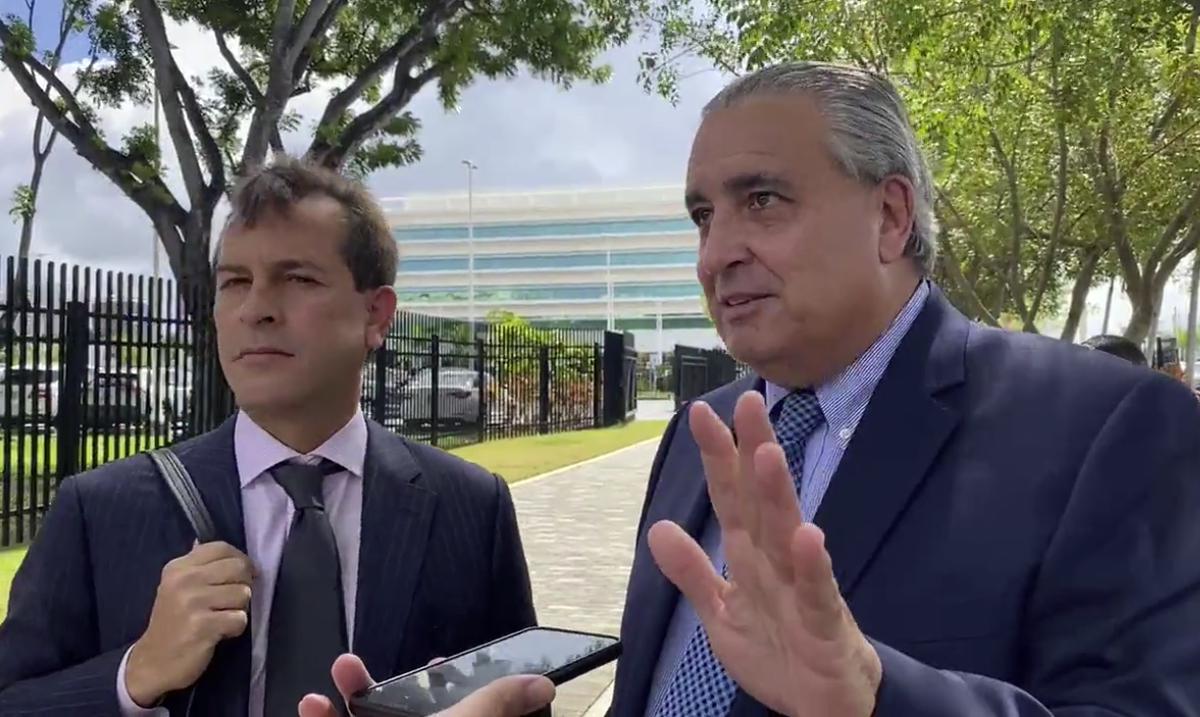 distance accusation against the arrested mayor of Guaynabo, Angel Perez OteroSeveral municipal executives have turned to lawyers to ask if they are also at risk of being sued for their contacts and contracts with businessman Oscar Santamaria.

This was pointed out by Perez’s lawyer, Osvaldo Carlo, who confirmed that the accusation surprised Perez Otero and his family, unlike the former mayor of Cattaneo, Felix “El Cano” Delgado, whose lawyer had been negotiating a plea deal for months before it went public.

“They had no idea the feds had this investigation against him (Perez Otero) and that they would press charges at any time, unlike other mayors who I know have met with lawyers and discussed situations,” Carlo said. Interview with Radio Isla 1320.

The lawyer noted that the allegations of extortion, bribery and alleged conspiracy against Pérez Otero, after similar accusations were raised in the Delgado case, alarmed some mayors.

“I can tell you that not only are they assuming they’re going to be charged, but every mayor who’s met with Oscar Santamaria in the last year is concerned about whether those conversations, in a way, the feds can understand that they were,” Carlo said.

There were consultations. He hired them and other lawyers have hired them,” he added.

He noted that in his own case, he had received a call from at least four mayors.

“But there are more colleagues (lawyers) who have called me to tell me they have met with the mayors,” said Carlo, who is also a lawyer for the former PDP fundraiser Anaudi Hernandez, who was indicted in 2015 for corruption and has since been awaiting his sentence while collaborating with the authorities.

However, Carlo noted that the mayors who contacted him for advice “consult with Oscar Santamaria, while what they say does not constitute a crime”.

“They’re worried that they’ve met, that they’ve been told about the auctions, that he’s going to compete and that kind of thing,” he said.