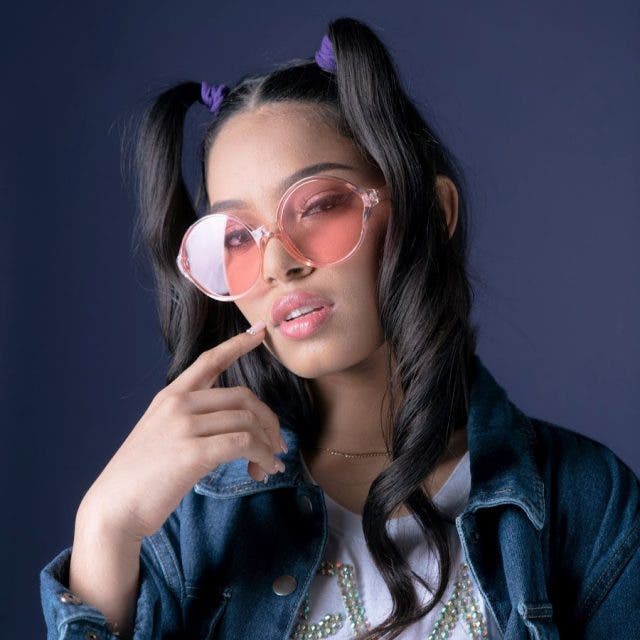 Roberto Lopez, President of Sony Music México, said: “We are very excited to have La Ross María, in the company of his record company, 829music Mundial. We definitely think she is one of the artists to be watched for her great originality and sensibility. He deserves everything he has achieved in his short career, and now, with his addition to the Sony Music family, we are sure that there will be some very significant successes in the future. This is only the beginning. “

Ross Maria knows that her only rival is with herself and with every step she takes she is proving herself as one of the artists who will be very present in the coming days, months, and years.

At only 17 years old, La Ross María is one of the new musical promises of an up-and-coming career that has blown up the Latin urban scene, thanks to her honesty, confidence, and a solid fan base that accompanies her. The Dominican artist has become a milestone for a new generation of creators and today celebrates her signature with Sony Music México, in partnership with 829Music Mundial LCC, her record label.

Ross María has a history in less than a year, under the sponsorship of 829Music Mundial, has done something to talk about with hits like “The Most Beautiful Gift for Me,” whose official video garnered over 135 million views on YouTube. Trend during its premiere in 16 countries. Likewise, the song is in Spotify’s Top 200 songs in 14 countries and Shazam’s top 200 songs in 9 countries.

Although she has already collaborated with several local artists, the rapper and singer only officially started her solo career in August of last year with the single “Tú vas a tener que explicame,” which is an acoustic guitar track with other harmonies and influences . R&B and Neo-Soul. In October 2020, in the midst of a pandemic, La Ross remixed the song with Bachata’s king, Romeo Santos.

In just a few months, she has become a phenomenon thanks to her style that blends elements of rap, improvisation and melody, making her a new and unique style. The shows are personal and varied including products based on acoustic guitar, while at the same time she is a great songwriter showing a maturity that challenges her age.