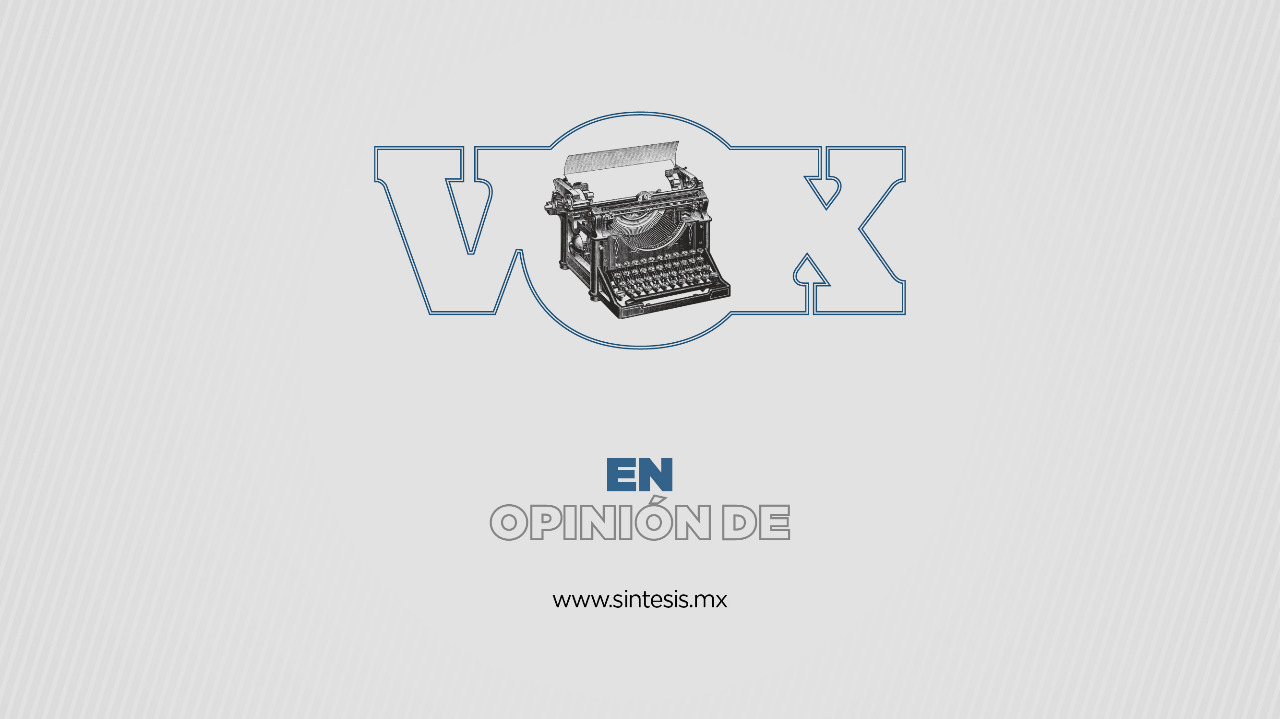 At the end of the last century, some people were still smiling skeptically when talking about space technology, and even more so when the Mexican Space Agency (AEM) was created in 2010, because it seemed to them an organization that had no reason to exist. Nevertheless, researchers and administrators continued their efforts to promote space science in the country.

Twelve years after its creation, AEM has established itself as an essential part of the country’s scientific and technological development, to the point that it has won international recognition for its contributions to space technology.

to live on the moon

At the beginning of this month, the COLMENA project was announced for the Space Instrumentation Laboratory of the UNAM Institute of Nuclear Sciences, the Department of State, AEM and the State of Hidalgo, consisting of five small robots each weighing less than 60 grams. , with a diameter of 12 cm, and containing computers, sensors for current, voltage, proximity, temperature, direction and electromagnetic voltage, which withstand temperatures below 120 ° C up to 120 ° C.

Small robots, with pre-programmed indicators, will randomly navigate the lunar surface, where they will record measurements of the environment closest to the surface (within two centimeters), and it is worth noting that they will study the temperature, motions and composition of lunar dust (the regolith) with the aim of determining the possibility of extracting oxygen or producing metal materials. In addition, they have a programmed goal of assembling solar panels for power generation.

This project is the first in the world to study regolith in place, with instruments a few centimeters above the ground, thanks to space technology created by Mexican scientists.

The COLMENA mission will be launched in June, aboard the Peregrine Lunar Lander spacecraft, from Cape Canaveral, Florida, and will land between highlands (the lightest surface) and seas (the darkest parts), researcher Gustavo Medina Tanko, who is in charge of the project, said at the press conference. Announcing the project.

The mission is part of the Artemisa International Program for the Return of Humans to the Moon, scheduled for 2024. In this program, which Mexico joined on December 9, it is planned to partner with other nanotechnology projects, which will confirm the preparation of Mexican engineers and researchers, who are at the forefront of technology Space Nano.

The Autonomous State University of Mexico, with support from AEM, has developed Bio Solar Panel Greenfluidics (BPS-Greenfluidics), based on the biology of microalgae indigenous to the State of Mexico which consists, in very simplified terms, of a panel using microalgae that generates electricity and oxygen, so that it can They contribute to mitigating climate change on the planet, but can also be used to provide oxygen and sustainable energy for space missions.

Currently, the Bio Committee has already received recognition from the European Institute of Innovation and Technology, as one of the five energy projects, as well as from G-20-100 solutions to mitigate climate change; Furthermore, another Mexican contribution to the Artemis program is likely.

This year, AEM will begin the Mexican Climate and Atmospheric Observatory project, a ground-based data station that will be connected to NASA’s GeoCarb (Geostationary Carbon Cycle Observatory) satellite, in coordination with UNAM.

The observatory will contribute to a better understanding of the carbon cycle on Earth, which is essential for life; As well as to better understand the importance of greenhouse gases that intervene in climatic phenomena.

These projects, supported by AEM, in great cooperation with public universities, show that the country’s scientific and technological research is advancing in areas that until a few years ago were considered closed to our researchers.