SpaceX has a satellite ready to display ads in space 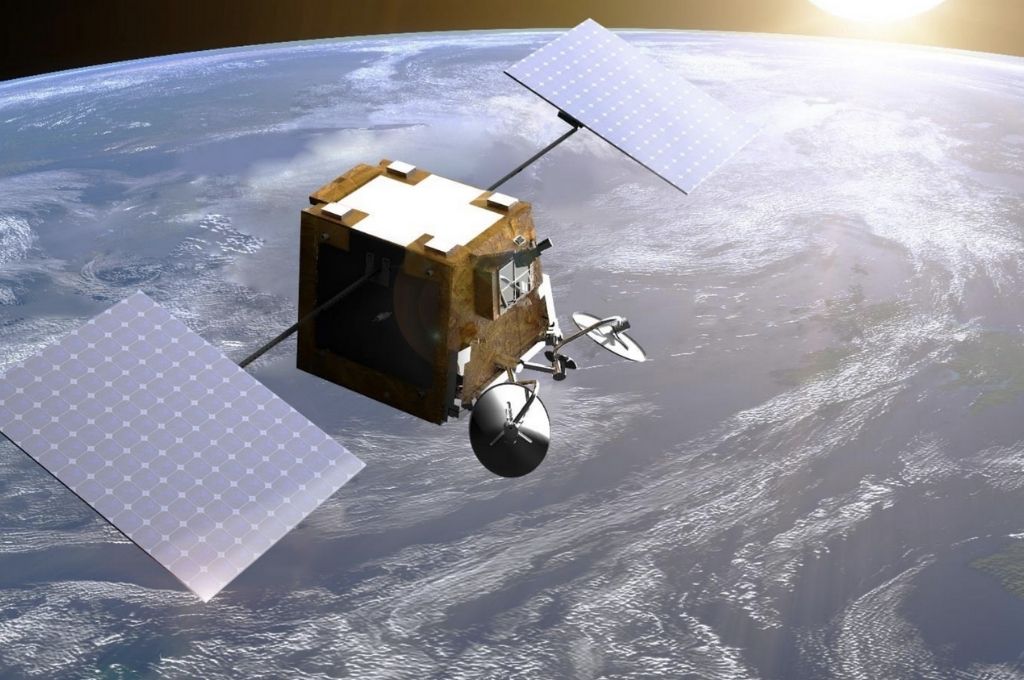 SpaceX will launch a satellite capable of broadcasting advertisements into space. The initiative created by GEC is already causing controversy around the world.

In collaboration with Geometric Energy Corporation (GEC), Space X will launch a satellite in 2022 for advertising purposes. It will be a small scale satellite looking to make profits with the different brands that want to advertise on it.

There is controversy about advertising from space

Geometric Energy Corporation has revealed that its satellite is set to orbit in 2022, thanks to a transport provided by Elon Musk’s Falcon 9 rocket.

The project led by Samuel Reed, CEO and co-founder of the company, has sparked controversy, with many arguing that the space is not meant for making ads.

Satellite technology does not have the ability to make announcements that can be read by the naked eye from the ground.

Faced with the criticism, Reid said, “Keep in mind that Geometric would not have satellite advertisements visible from Earth without the aid of technology. This is not annoying spatial advertisement, it’s only for transmitting data from the captured screen space (which no one sees from Earth)”.

Canadian technology services startup Geometric Energy Corporation (GEC) will broadcast advertisements from space, but they will be displayed on a small one-sided screen.

How will the advertising satellite work?

It is a CubeSat satellite, a design standard for nanosatellites, whose structure can be changed into cubes with an edge of 10 cm and a mass of less than 1.33 kg.

The small satellite, which will launch Space X on a Falcon 9 rocket, will have a dotted screen where advertisements, logos or artwork will appear.

Elon Musk’s Falcon 9 will send the advertising satellite into orbit before the craft reaches the moon. “Once it enters orbit, CubeSat will photograph its board with a selfie stick attached to its side and broadcast those images live to platforms like YouTube or Twitch, so that anyone can adjust the satellite’s display,” Reed explained.

The system to get advertising from space consists of the customer who buys ‘tokens’ with cryptocurrencies like Ethereum, with which they can take advantage of the screen and design the pixels on the screen that they will broadcast in the flow to their taste.

“I am trying to get something that can democratize access to space and allow decentralized participation,” said the entrepreneur. “I hope people will not waste their money on something inappropriate, offensive or offensive,” he added.

There is controversy over this initiative, and the level of ethics for using the space to make advertisements. For its part, SpaceX has not commented on the advertising satellite project, simply because it is the contract transport for its launch.