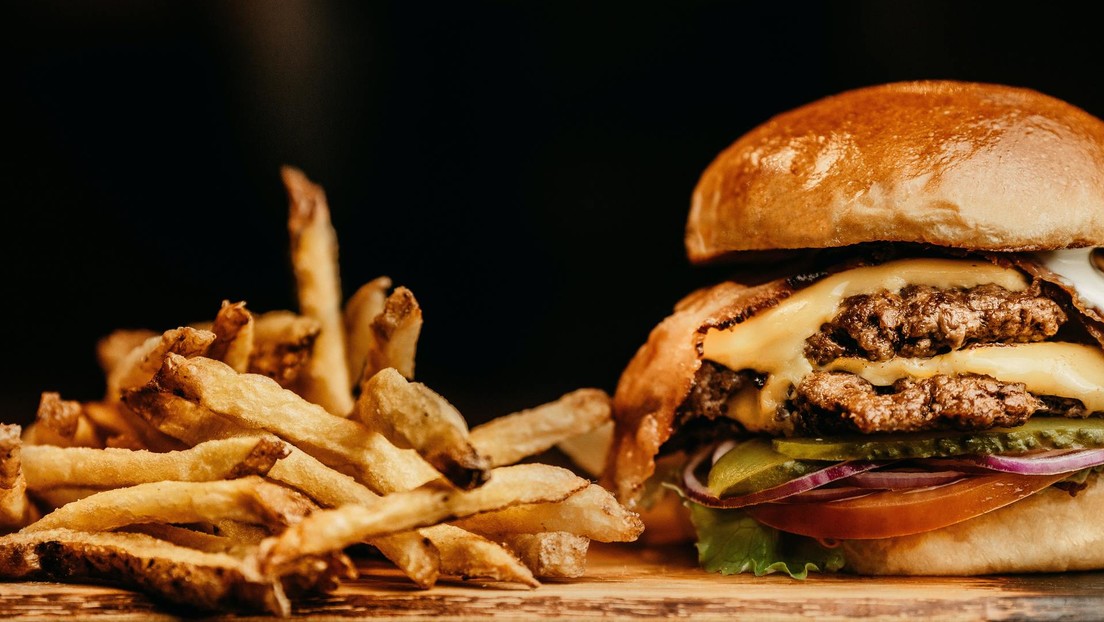 A group of scientists has found phthalates, a chemical harmful to health, in foods from popular fast food restaurants, according to a study This was published Wednesday in Nature.

As a result, the scientists found that 81% and 70% of those foods contained DnBP and DEHP phthalates, respectively. However, cheese pizza contains lower levels of these chemicals.

They also determined that food handling gloves contain alternative plasticizers, which could be a source of food contamination.

Lariya Edwards, author of the analysis and a postdoctoral researcher at the Milken Institute for Public Health at George Washington University, said, USA Today It is “disturbing” to find such chemicals “in the food we eat”.

The expert explained that phthalates are added to plastics to make them softer and can be transferred from plastics used in food handling, such as gloves and others. Edwards added that these substances have been linked to reproductive problems, as well as learning and attention problems in children, among other things.