The 5 Most Valuable Players of the Champions League 2021/22 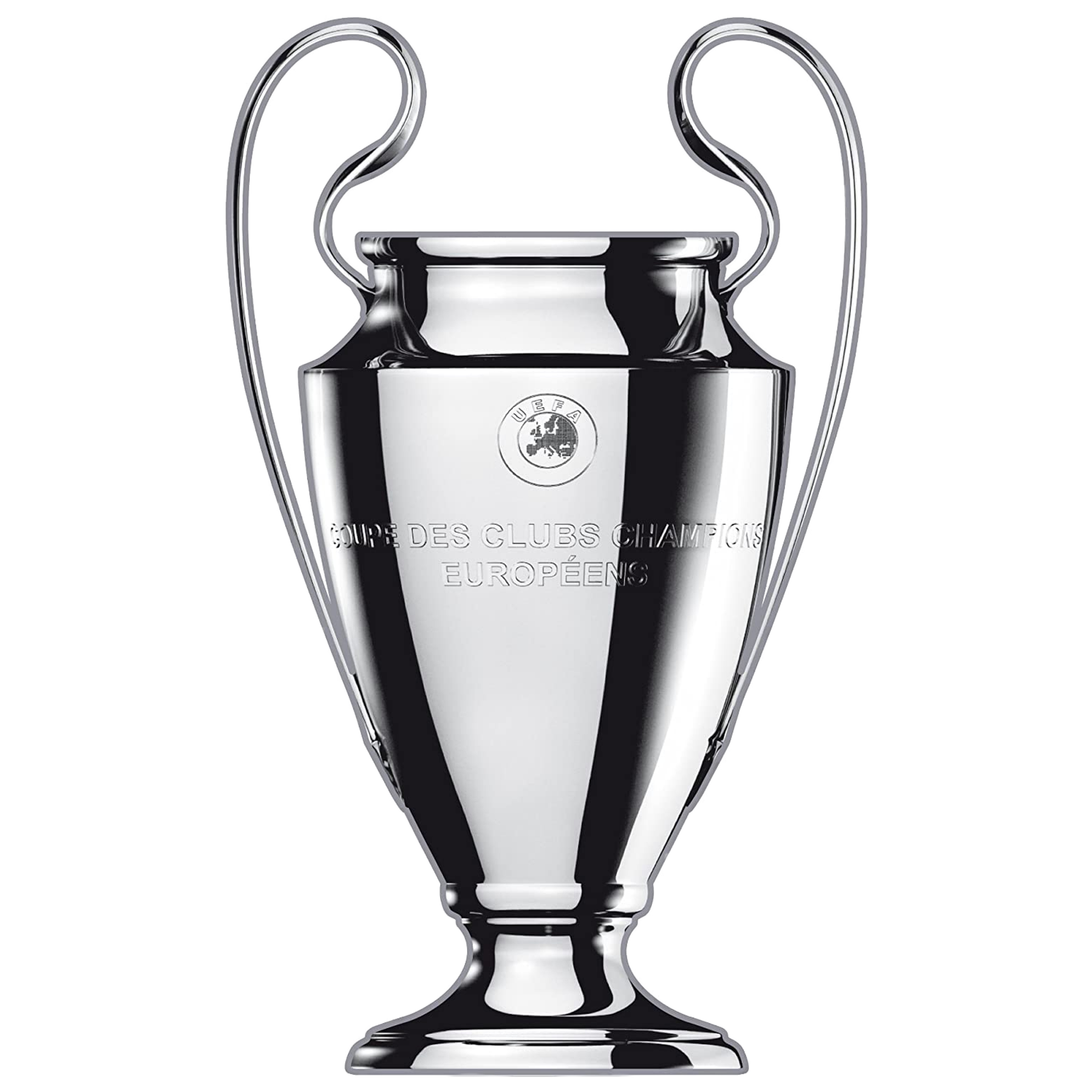 The 2021/22 UEFA Champions League season is drawing to a close and once again we have had extremely exciting games and great players starring in Europe’s biggest competition.

We had surprises, like Villareal being in the semi-finals, and disappointments, like Borussia Dortmund and Barcelona coming out of the group stage. Most of all, we had a lot of emotions.

This season we obviously had a lot of players from giant clubs in Europe like:

And along with the giant clubs, we have the players worth millions. So today we’re going to get to know the UEFA champions league top 5  most valuable players of this season. Come with us and see who they are.

Despite being only 21 years old, Foden is already one of the main players in Manchester City’s squad, which has several important names, in addition to being the one with one of the highest market values today.

Worth 90 million (as well as his teammate Kevin de Bruyne) the midfielder is considered by many experts to be the best young player today due to his great game-reading and ball skills.

Premier League Champion with Citizens, more than once, Foden still tries to take his team to the highest point in Europe – the UEFA champions’ league title. And the English team has the chance to achieve this feat later this season.

Champion of the champions league final with Liverpool in 2019, Salah is in fourth place on our list. The Egyptian has a market value of 100 million, despite having already reached 150 million during his first years in the English team.

Even with this price drop, Salah is still considered one of the best players today, showing a very high level of football and a great ability to decide important games. Whenever Liverpool need someone to put the ball at the end of the net, he is there.

Now the Egyptian striker is looking for his second European title with the Reds, who are one of the favorite teams to win the trophy this year.

Also worth 100 million, we have another 21-year-old on our list. Occupying the third place is the Brazilian Vinicius Jr from Real Madrid. Despite being criticized in his first seasons with the Merengue team, Vinicius has been improving every day and becoming an extremely important player for the Spanish team.

In this champions league, for example, he was instrumental in Real’s campaign to reach the semifinals, especially in the clash against Chelsea.

In second place in our top 5, we have one of the great young stars nowadays, the Norwegian striker Erling Haaland, who has a market value of 150 million.

While Borussia Dortmund haven’t made it far this season on the European stage – being knocked out in the UCL group stage and losing to Rangers in the Europa League – Haaland has certainly been the team’s highlight.

It’s true that he spent a good part of the season injured, and maybe that’s why his numbers are impressive, as he didn’t play as much as expected.

Maybe next season we can see him more in action, maybe still with the German team, or maybe already with a new club. 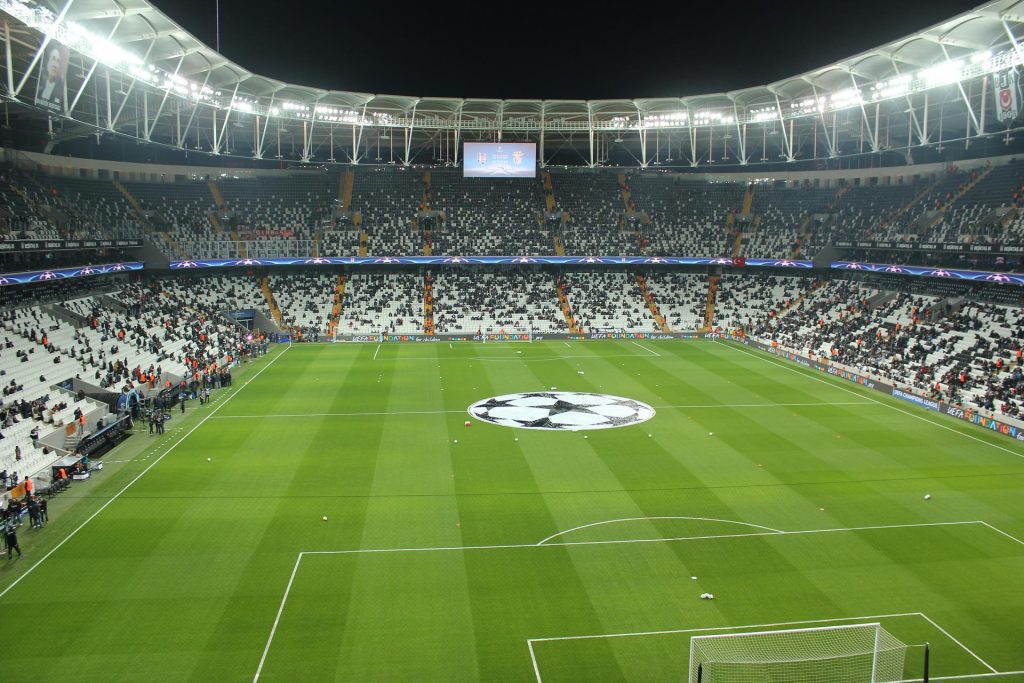 With 10 million more than second place, Mbappe is number one in our 2021/22 UCL Top 5 Most Valuable Players. This year was a little disappointing for the French striker, as not only he but the fans also expected PSG to have a greater number of champions league fixtures, perhaps even reaching the final.

Unfortunately, this was not possible, with the Parisian team being eliminated in the round of 16. Either way, Mbappe still has plenty of time to get the Champions League title he’s been dreaming of. However, there is a great chance that it will not come with the PSG team.

Bet on the UCL

Although this season is coming to an end, the UCL will still have extremely interesting games for those who like sports betting. Mainly, the grand finale that will take place in the city of Paris.

Also, with the middle of the year approaching and the national championships coming to an end, fans are already starting to prepare for another Champions League season full of interesting games and lots of betting odds.

Take advantage of specific bonuses for this competition, such as increased odds or early payout, and increase your sports betting profit even more.