The battle is “tough” and there is no room for exhaustion 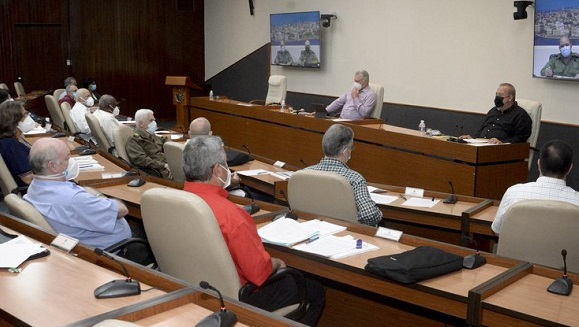 At a video conference, headed by Diaz-Canel, other governors reviewed the situation in their provinces, including the provinces of Sancti Spiritus and Granma. Image: Revolution Studies.

Covid-19 virus infection I slept in the week just ending in nine counties, With Havana, Matanzas and Santiago de Cuba as the most complex regions, were analyzed at Monday’s meeting of the government’s interim working group for pandemic prevention and control.

From Havana, a region with declining control, Reynaldo García Zapata, its governor, Reported recruiting capacity already available in health centersAnd on analyzes to empower more beds in those same facilities. 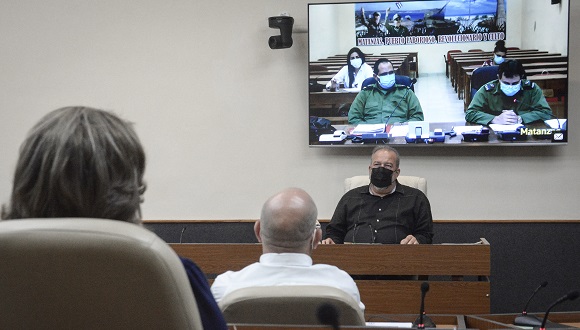 Garcia Zapata said he is also working to continue raising the perception of risk, including increasing information for residents in places with a large concentration of people, who considered the promotion of intensive treatments with specialists from other provinces a positive.

The Prime Minister, Manuel Marrero Cruz, insisted on intensifying care for medical personnel in the red regions. He said that they are Cubans fighting a “difficult battle” and we have to encourage and motivate them because there is no room for fatigue.

From Matanzas, which is also a province with a decline in control over COVID-19, its governor, Mario Sabinis Lorenzo, explained what is being done to further limit the movement of people and, on the other hand, increase the quality of inquiries and increase isolation capabilities.

In a videoconference, chaired by Diaz-Canel, other governors and governors explained the situation in their provinces, including the provinces of Sancti Spiritus and Granma, two states showing progress in controlling the epidemic, according to the report provided by the Minister of Public Health, ngel Portal Miranda. 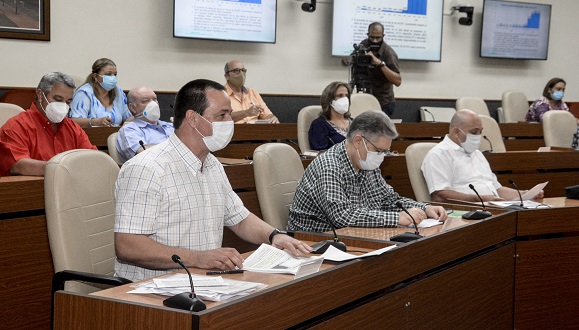 Members of the Politburo of the Communist Party of China Central Committee (CC-PCC), Esteban Lazo Hernandez, President of the National Assembly; Salvador Valdes Mesa, Vice President of the Republic. Roberto Morales Ojeda, Secretary of Organization and Personnel Policy at CC-PCC; And Ulysses Gillarte de Nascimento, Secretary-General of the Counter-Terrorism Committee.