‘The Conversation’s’ Sheryl Underwood might host a CBS Daytime Emmy Awards in 2021. 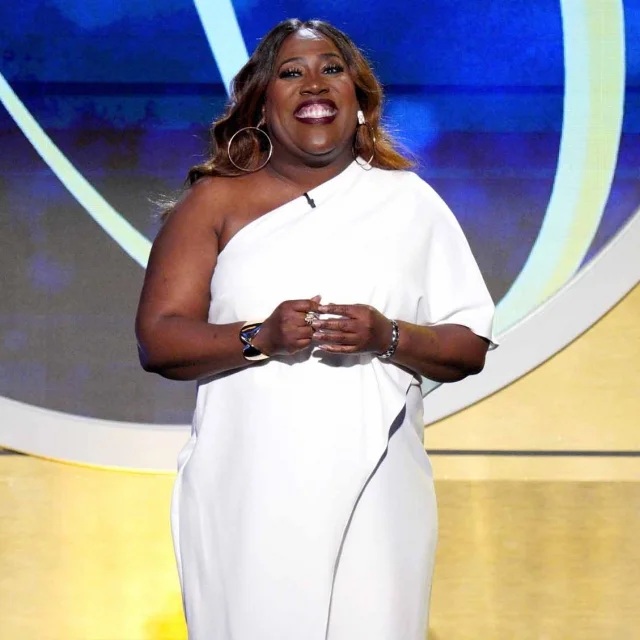 CBS is going with “The Talk” talent to host the Daytime Emmy Awards this year, but with a twist: Sheryl Underwood should be on her way this year. The Eye network announced on Tuesday that Underwood will host the 48th Annual Daytime Emmy Awards, which will stream on CBS as stream live on Paramount Plus on Friday, June 25 at 8 p.m. ET. Underwood is hosting the show for the sixth time; in the past, she has done so with her “The Talk” professional and non. Underwood will appear on the show from Los Angeles, where a stage has been constructed, but the pre-taped presentation will also showcase presenters and honorees presenting their awards from their own show studios and homes. 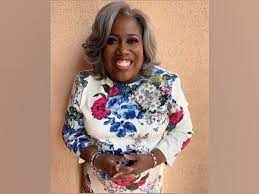 Although many of the biggest morning drama, game, and talk show awards will be presented and during telecast, further winners will be chosen on Twitter via the @DaytimeEmmys handle at the very same time. A separate celebration in July will commemorate daytime children’s programming, animation, and daytime lifestyle programming. Underwood seems to have been a fixture of “The Talk” nearly ten years. Sheryl Underwood is indeed the host of “Sheryl Underwood Radio,” which has 511 domestic and foreign affiliates, and otherwise “The World According to Sheryl – Sheryl Underwood Radio’s Podcast.”

Underwood has played in installments of the daytime dramas “The Young and the Restless” and “The Bold and the Beautiful,” and even the documentaries “Bulworth,” “I Got the Hook Up,” and “Beauty Shop,” which really featured Queen Latifah. This year, more than 3,100 submissions were registered for the Daytime Emmys, which honors performances broadcast between the hours of 2 a.m. and 6 p.m., as well as all formats of children’s television programming and perhaps some categories of streaming and syndicated content. The show features content that first aired in the calendar year 2020 and is selected by a group of experts from the entertainment industry. 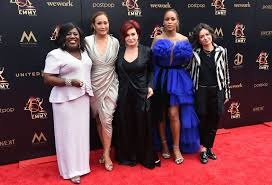 The Daytime Emmy Awards are organized by the National Academy of Television Arts and Sciences and Associated Television International (ATI), and aired on CBS last year as a completely remote telecast. (CBS seems to have the streaming rights to next year’s events.) NATAS’ executive producers are Adam Sharp and Steve Ulrich, while ATI’s executive producer and director is David McKenzie. Also other industries are involved in her activities accordingly, which can be useful in many ways. Many other information is given on the online sites which are available in the web browsers.