The Death of Roberto Canas, Signer of the Peace Agreement | News from El Salvador 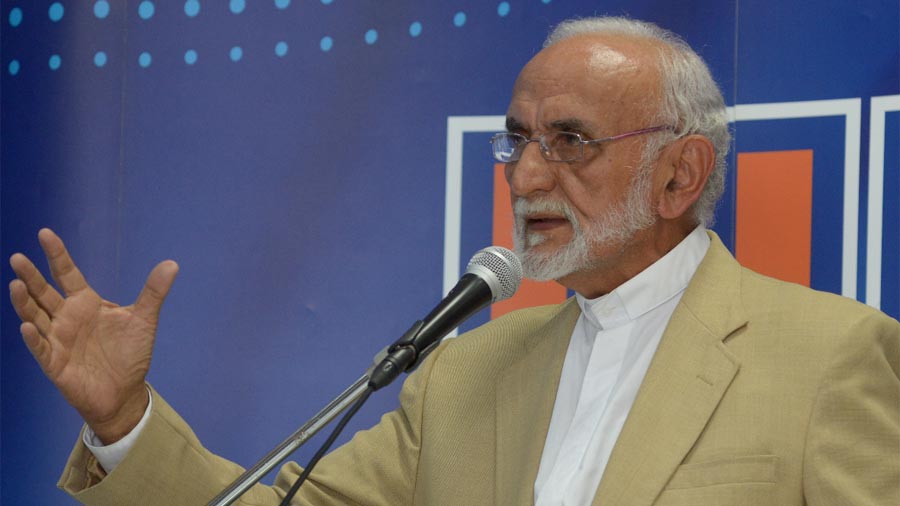 He served as a member of the negotiating committee that signed the peace agreements.

On Sunday afternoon, sources from the FMLN party confirmed the death of Roberto Canas, a signatory to the peace accords.

Cañas was also part of the negotiating committee that signed peace agreements in the country.

During his career, he emerged as an economist, analyst, and educator, who lost his life due to an illness that he had suffered from for years.

“I am very sorry for the death of Roberto Canas, Robin Rogas, distinguished professional and mentor; our RN founder, who is part of the leadership structures during the conflict at Chalate and the San Salvador volcano. Signature of the Peace Accords. My condolences to his family”, posted by FMLN party member Eugenio Chicas, On his Twitter account.

You can read: Don Luis Puma and Peace Accords

“My condolences to family, colleagues and friends who are suffering an irreparable departure. Roberto Canias, peace accord signer, economist and thinker who fought under the name of Robin Rojas’ struggle during the civil war against dictatorship.”

Canias was born in San Salvador on November 21, 1950 and began his political activities at the age of 19 at the University of El Salvador after joining the Faculty of Economic Sciences in 1968.

He held the position of Secretary General of the University of El Salvador between 1993-1994.

For the 2015 municipal and legislative elections, Roberto Canas participated as the candidate for Mayor of San Salvador, for the Democratic Change (CD).

His remains will be hidden at Funeraria Las Flores between 21 Calle Poniente and 27 Avenida Norte, San Salvador.