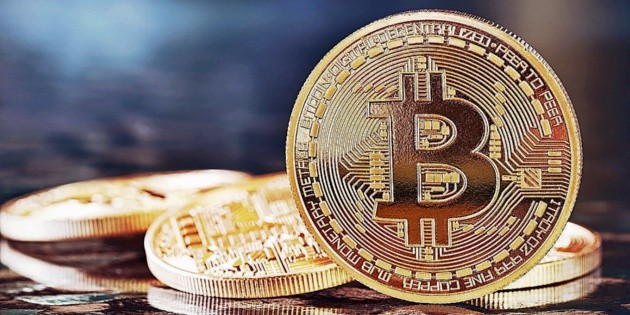 In recent weeks, international media specializing in cryptocurrency has revealed the names of companies that have signed agreements or admitted to working with the Salvadoran government in implementing bitcoin as legal tender in the country.

Internally, Bukele’s management has not released many details about the project. President Bukele announced last week the purchase of 550 cryptocurrencies through his Twitter account.

He also negotiated in Parliament an amendment to the budget to reach more than $200 million to boost the use of Bitcoin in the country.

At the end of August, Koibanx signed a cooperation agreement to develop the El Salvador government’s blockchain infrastructure (GOES) on Algorand technology, according to a statement released by the company on its website. This company was born in 2015 and operates in Mexico, Argentina, Colombia and Uruguay.

The agreement signed with GOES will allow official records to be hosted on the blockchain, according to an article published on the specialized platform CoinDesk. According to CoinDesk, Koibanx is a Latin American blockchain financial infrastructure and asset token company.

Koibanx CEO and Co-Founder Leo Elduayen told CoinDesk that “the ability to store official documents digitally on top of the Algorand blockchain will arrive before the end of this year.” Aldwayne revealed to professional media that Koibanx has already started working with El Salvador’s National Register (CNR) on this project.

The article highlights that “each person or legal entity will have its own address containing the tokens or ‘hash’ with documents. Moreover, all transactions between private companies or individuals with different government entities will be recorded in the Algorand protocol. Aldwin explained. That “money will not be exchanged on the platform, but values ​​or rights, such as title deeds or bank guarantees, will be exchanged.”

It became known last week that US firm Bitso is one of the providers of the government’s Chivo wallet, according to a note published by financial media Bloomberg. Bitso explains that it provides the government with custody and exchange services to Chivo, as well as providing “back-end” technology (the code that makes the wallet work or not on the servers).

Bitso states on their website that they were born 7 years ago and have more than 2 million customers in Latin America. Likewise, it is “authorized by the Gibraltar Financial Services Authority (GFSC), which provides transparency and security for all operations conducted on our platform.”

Among other companies the government has been seeking, according to Forbes, is BitGo, which is headquartered in Palo Alto, California.

“Forbes has learned that El Salvador may have leveraged unicorn cryptocurrency BitGo to provide Chivo’s wallet infrastructure and security platform,” the post said.

“Digital assets look very different from what we’ve seen with other types of money, so people are wondering how they fit together, but this is an opportunity,” BitGo CEO Mike Belshey said in a statement cited by Forbes.

I called the three companies

These tech companies have announced that they have signed agreements or are providing services to the government.

1- gorand
Koibanx has signed an agreement to develop the GOES blockchain infrastructure on top of Algorand technology. Its CEO said they could support a stable national currency for the country, but that is not in the plans at the moment.

2- the name
It is a provider of the Chivo State wallet. Bitso explains that it provides the government with custody and exchange services to Chivo, as well as providing “back-end” technology (the code that makes the wallet run on servers).

3- BITGO
According to Forbes, it is another company that the government has sought to implement the Bitcoin project. According to the magazine, El Salvador may have taken advantage of the cryptocurrency Unicorn to provide the infrastructure for the Chivo wallet.

Clarín newspaper published an article in which Lemon Cash said, “We are offering a tool for a financial institution in El Salvador to be able to accept payments in Bitcoin and at the same time not be exposed to risks due to the volatility of digital assets.”