The government sets a new date for signing the electricity agreement: It is expected to be the end of this month 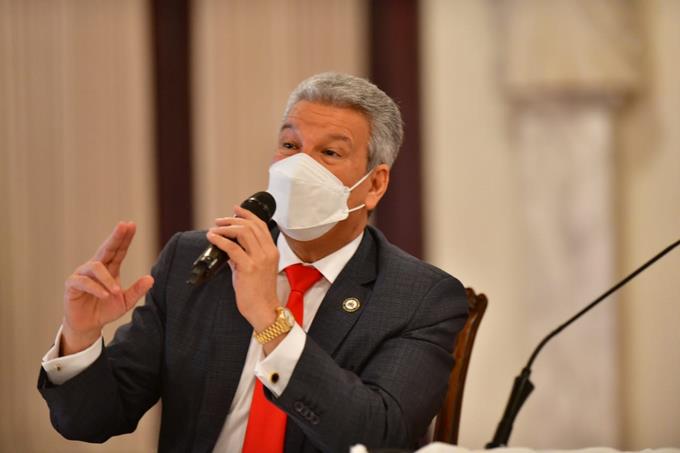 The current government, headed by Louis Abinader of the Party of the Modern Revolution (PRM), has set a new date for the signing of the long-delayed National Compact for Electricity Reform.

Then show your willingness and willingness to sign the agreement in December 2020, Minister of the Presidency, Lisandro Macarola, said this Wednesday It is scheduled to be signed at the end of this month.

Everything seems to indicate that we will reach a happy conclusion on the agreement before the end of January. This is the hope we have from the government team that is participating in the consensus that Dominican society wants to achieve regarding a problem that affected us historically and that for the first time there is a light at the end of the tunnel, ”Macarola said during a press conference at the National Palace in which the government presented a presentation of last year’s economic results.

Before that, the president referred to information published today in a national media, which confirms that in the first months of running the current government, the number of employees in two electricity distribution companies increased, which led to an increase in salary expenditures.

About Abinader pointed out that the number of employees in economic development institutions is less than 355, and stressed that before each distributor he had payroll and that “all of this has been dismantled.”

He pointed out that “for the first time in history” the current debt of electricity generating companies does not exceed 30 days, and that the collection of the three distributors increased by $ 150 million.