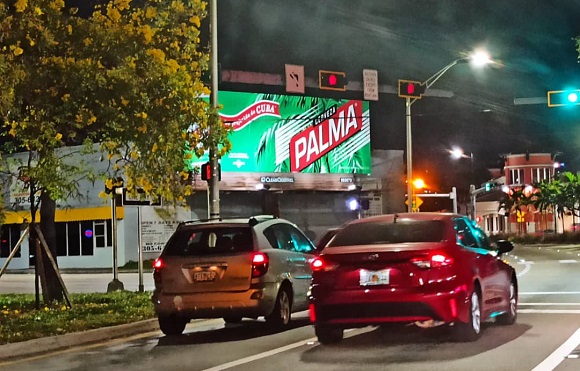 They advertise Palma beer on a street in Miami. Photo: Cubadebate

Marketing a beer bearing the name Palma in the United States tries to confuse consumers, And it enters in the economic war imposed by Washington on Havana.

This standard, supported by observers and digital media, supports it Last appearance in Miami (Florida) PalmaCrystal beer tradition, from Cuba, as it unfolds huellacubana.com.

Palma creators admit that it is inspired by the number one sales on the island and a favorite from more than 75 years, which has been manufactured in Cuba since 1888. 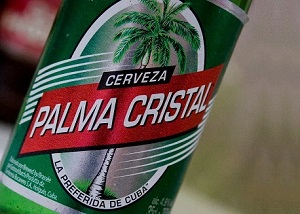 But amid disputes and American trade pressures against this island, Analysts interpret the appearance as an additional effort at financial and business pressures, known in this nation as blockade.

As for the rest, the difference can be noticed even from the raw materials, because Cristal de Cuba is made with the finest barley and clear island water, to give a refreshing light flavor.

In 2007, Crystal was awarded a gold medal at the International Monde-Selection, for its uniqueness and flavor.

Monde Selection, founded in 1961 in Brussels, Belgium, is an international quality selection institute that tests consumer products from all over the world to give them the quality mark. Hence, consumers can choose what they deem best.

The factory that makes Cristal de Cuba, Cervecería Bucanero SA, in the eastern province of Holguín, celebrated its 30th anniversary on October 24. 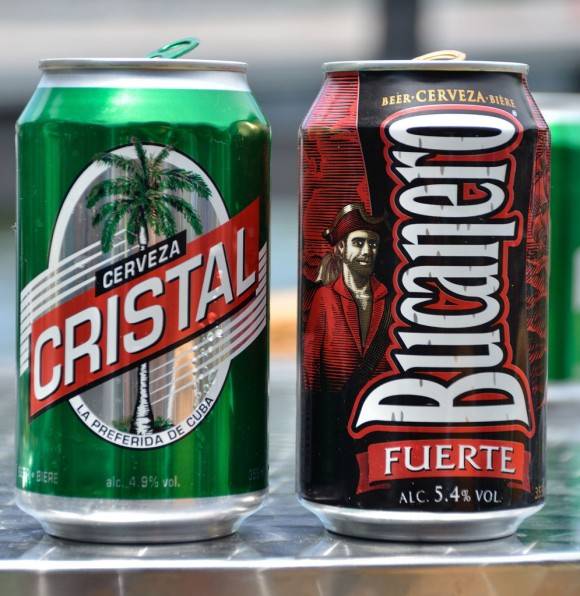 Cristal de Cuba is the most iconic brand in particular. Photo: Archive

The facility opened in 1990 under the name Cervecería Mayabe. In 1997 it became a joint venture between Coralsa and Cerbuco Brewery inc. And took its current name.

Cristal de Cuba in particular is the brand that is most in demand, both by citizens and foreign visitors, which allows us to assume it. No Palma de Miami intent to plagiarize and formulate to confuse the consumer. 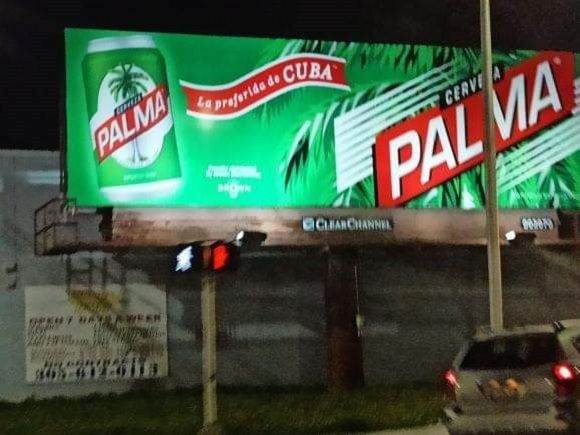 They advertise Palma beer on a street in Miami. Photo: Cubadebate

(With information from Prensa Latina)