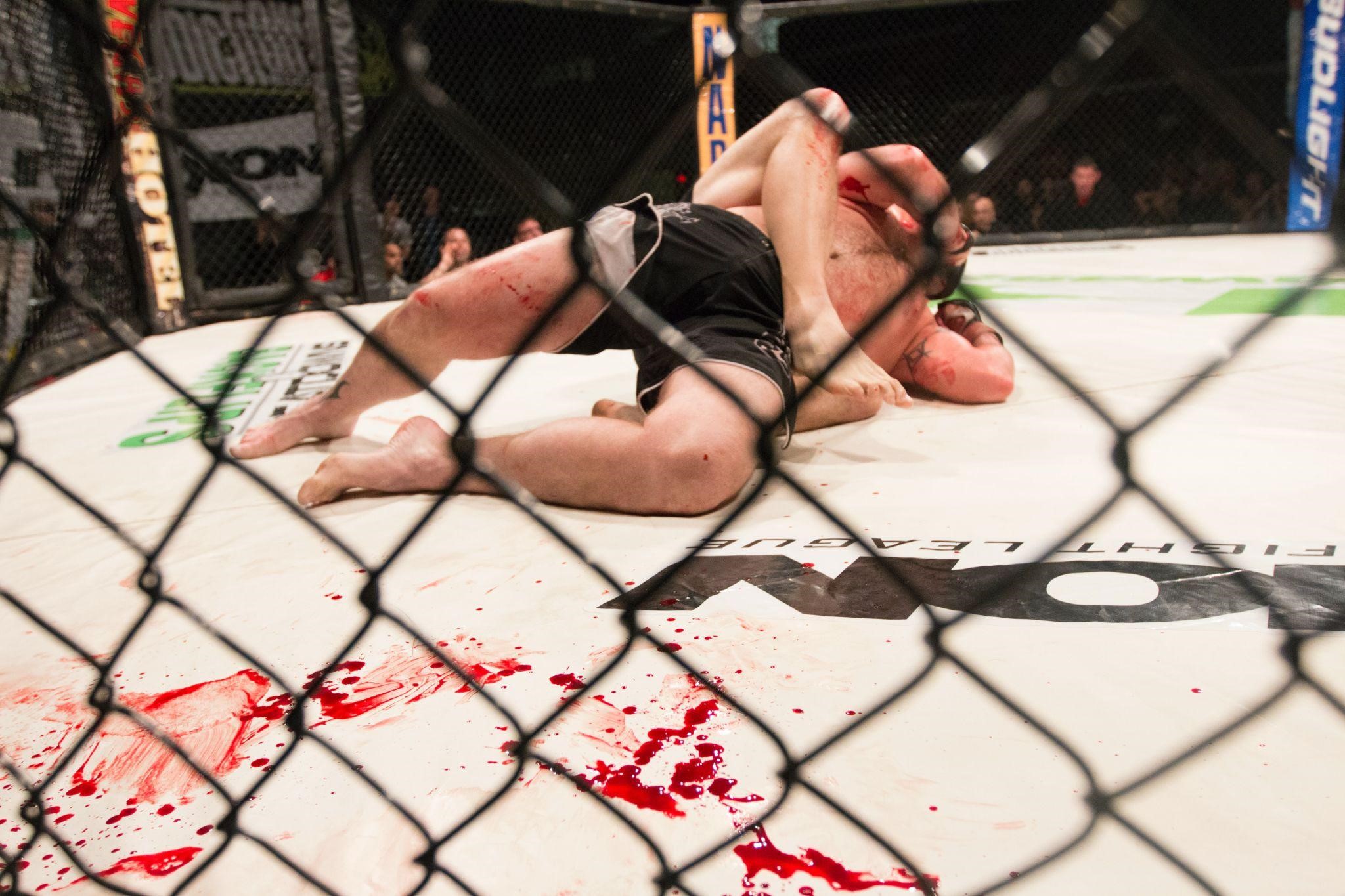 The first official Mixed Martial Arts Tournament, UFC 1, was held in Colorado on November 12, 1993. At the time, the company had just started promoting the sport, a sport that showcased fighters’ martial art skills. However, UFC 1 was not the origin of the sport; it started from the Shooto organization in Japan. Satoru Sayama, also known as Tiger Mask, mastered and promoted MMA as an efficient style of combat derived from wrestling.

MMA has evolved tremendously since 1993, shaping several legendary artists in the fighting rings. According to Don Davis, a professional Fighting League executive, there are over 550 million fans of the MMA, and they only coordinate 40 events annually. We dare to imagine the outcome of more UFC events.

The Ultimate Fighting Championship has also influenced the sports betting industry, as many fans wager on MMA fights to win huge profits from the right predictions. MMA betting is relatively easy when you study the fights and know the right fighters to back.

Since its inception, these tournaments have brought fighters from all over the world into the cage, with only the stronger and smarter ones walking out victorious.

This article will discuss the legends and the victorious martial artists that these championships have birthed.

Anderson Silva is a 16 times consecutive victor of the UFC middleweight championship. Nicknamed the Spider, Silva is the creator of some of the most exceptional fighting styles the Octagon has ever witnessed.

This Brazilian-American defeated some of the best – from Forest Griffin, Chris Leben, and Victor Belfort to Rich Franklin. Silva had bested Franklin twice. He made everyone he fought with look incompetent. Until his defeat by Chris Weidman in 2013, Silva held his championship awards for 2,457 days, the longest reign in the history of MMA.

Since his first Welterweight title in 2006, St. Pierre has hardly lost a game. The former mixed martial artist is one of the most well-rounded athletes, with just two losses in his 15-year career. He had lost against Matt Hughes in 2004 and Matt Sera in 2007.

Without considering his recent decline, McGregor is an all-time great fighter. He fought many legends and came out victorious. Since his first win against Max Holloway in 2013, McGregor has been on a winning spree, defeating Diego Brando, Chad Mendes, Eddie Alvarez, Nate Diaz, and even the former featherweight champion Jose Aldo. He is considered the GOAT of the Ultimate Fighting Championship.

The Irish professional mixed martial artist won the Ultimate Fighting Championship for featherweight and lightweight double champion awards. He currently ranks in the 9th position on the UFC lightweight rank board.

If you want to measure how great he is, remember that he only has one career loss, and this was ruled based on illegal elbows to Matt Hamil’s face. We also hope you remember how Hamil could barely stand to get the trophy.

Yes, that’s how great this American mixed martial artist is. Jones, also known as Bones, is one of the greatest in the UFC, considering he defeated seven Hall of Fame fighters. Although he has not been seen in the cage since he got his light heavyweight title against Dominick Reyes, many await the Bones’ return.

Jose Aldo was an Ultimate Fighting Championship featherweight titleholder for five consecutive years. He fought against Chan Sung Jung, Ricardo Lamas, Mark Hominick, Frankie Edgar, and many other top fighters and won the title seven times within those five years.

However, he was defeated by McGregor in 2015 and then Max Holloway in 2017. He jumped right back in with victories against Pedro Munhoz, Rob Font, and Marlon Vera. Jose Aldo is currently one of the richest mixed martial artists.

Khabib is an all-time champion who makes fighting in the Octagon look like child’s play. Since his first fight with Rafael Dos Anjos in 2014, Khabib had been on a roll till 2021, when he hung his gloves. According to Khabib, in an interview, he had promised his mother that he would not step back into the Octagon because of his father’s death.

For the first time in years, Johnson had been defeated by ONE flyweight champion Adriano Moraes. He also lost to Henry Cejudo, who he had once defeated. However, Johnson dominated the cage in fights regardless of whom he fought. He defeated many, including Ray Borg, Tim Elliot, Chris Cariaso, and John Dodson.

He won the UFC flyweight championship and many other titles in his prime. However, Johnson has taken transfer from the UFC and currently fights for ONE Championships.

See also  Santiago Solari: It is understood that Chivas celebrate the draw with America

These athletes have fought and made a name for themselves in the Ultimate Fighting Championship. While it’s hard to choose an all-time champion, the fighters named above have some of the highest wins in the MMA history, and they are regarded as some of the greatest ever to compete in the sport.

Who knows? There might be more athletes to match or even surpass their legendary status soon enough. Only time will tell.