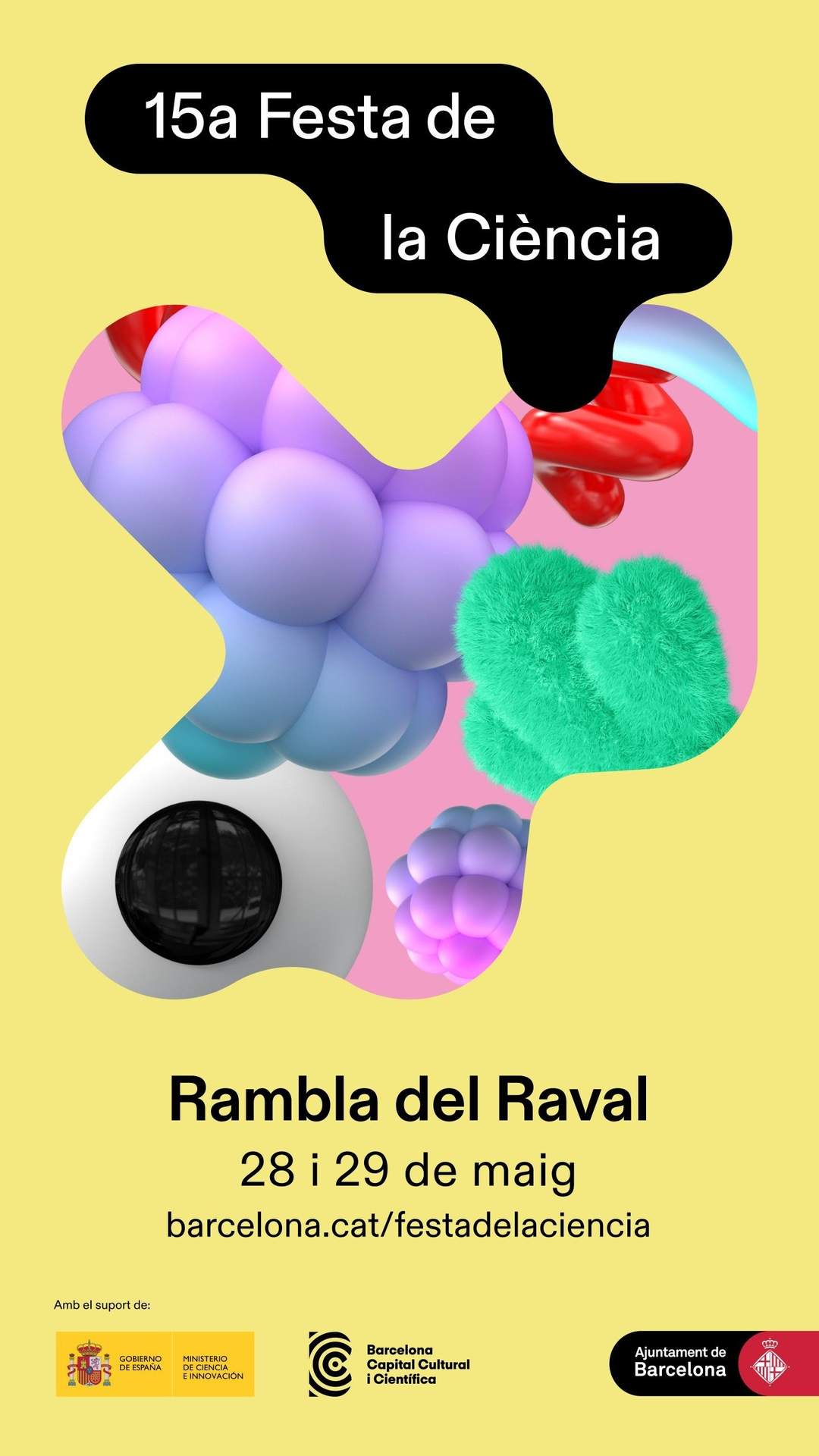 Barcelona will host the 15th edition of the Science Festival on the last weekend of May – Saturday 28 and Sunday 29 – with nearly 200 science and technology awareness activities scheduled.

In a statement issued this Monday, the city council reported that the science festival is launching a new itinerant format and each edition will be in a different neighborhood of the city to “decentralize it and make it accessible to the whole county,” setting this year. The nerve center of the event is in the Rambla del Raval.

The proposal will include more than 150 centers, research groups, universities and science publishing companies in the metropolitan area.

It is part of Pla Barcelona Ciència 2020-2030 and aims to “encourage dialogue between science and society, in this case from a playful perspective”.