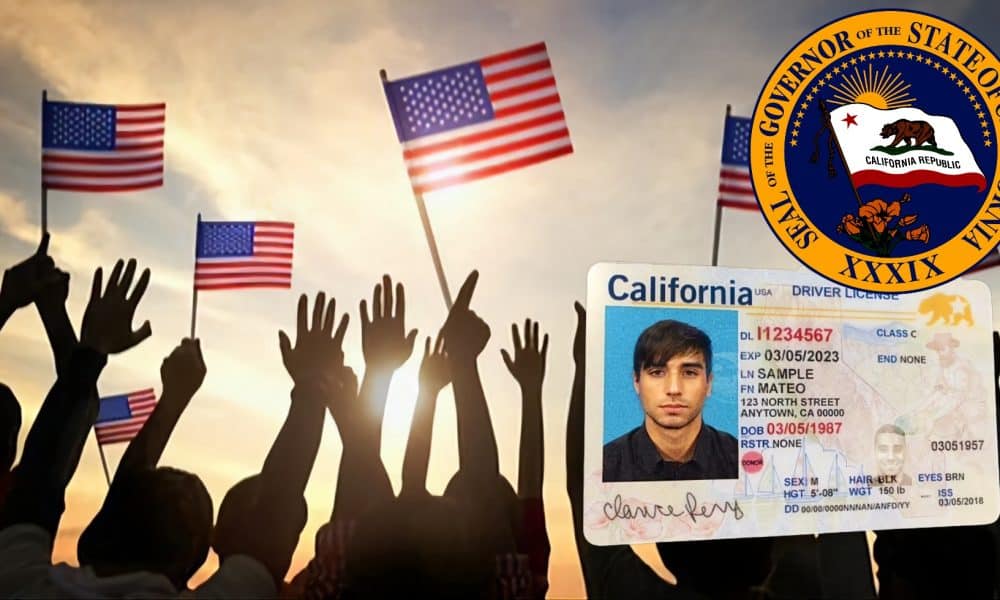 A new and favorable law was recently announced to support undocumented immigrants living in California. This was announced by the governor of the state, Gavin Newson.

A rule that would allow that population group to get an identity from that state would benefit thousands of people.

What does this mean? For example, from now on it will be easier for street vendors to get health permits.

Similarly, students who already have that immigration status will have quicker access to state resources. Thus, they will have the opportunity to pay for their careers in public universities.

The governor insisted that these same students could take classes in English as a second language without bureaucratic hurdles.

According to officials, all are benefits after the new regulation approved by the North American West state.

In this regard, Newson commented, California is expanding opportunities for everyone regardless of their immigration status. “We are a refugee state, 27% of us are migrants. That is why I am proud to announce the approval of this new law that will continue to support our immigrant community”, the governor concluded in his official statement.

Now they will also get legal aid

If the benefits of this new law weren’t enough, undocumented immigrants will now have the opportunity to qualify for legal aid. This is in civil cases affecting basic human needs.

The Inclusive Standard aims to publish in both languages ​​to promote a better working environment for all its citizens.

Last August, California’s governor signed the immigration law into law. In that case, disclosure of a person’s immigration status in court was prohibited except with a judge’s authorization.