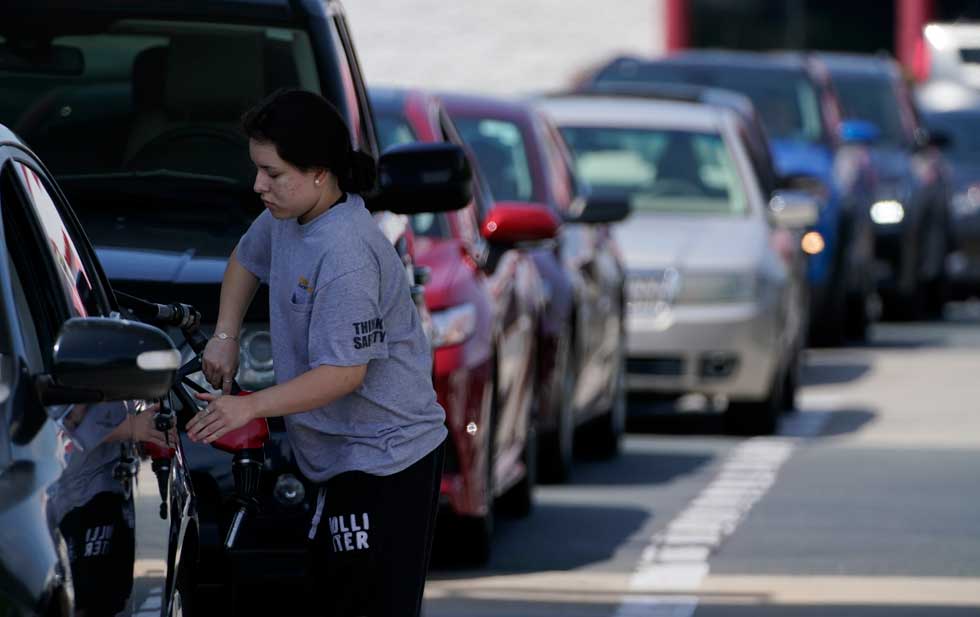 New York- Panic over a pipeline shutdown in the eastern United States prompted Americans to search for gasoline for their cars, causing several thousand service stations to run out of fuel across the country. Hundreds of others limit sales.

State officials in the southeast have struggled to stabilize the gas flow, but consumers have been consumed by fear of a potential fuel shortage. Many have resorted to social media to post videos and photos of long lines and empty pumps at gas stations.

The madness came after the Colonial Pipeline, which runs 8,800 km from Texas to New Jersey, was shut down on Friday after a cyberattack. The pipeline operator said it expected most operations to resume by the end of the week.

Experts say the reaction to a pipeline failure is somewhat out of proportion to the actual risks.

“Oil and gasoline are there,” said Amy Myers Jaffe, an energy expert at Tufts University. “We can pump it manually, we can truck it, the government and others can rent ships. We have oil stocks.”

Officials in states with long lines are calling for calm.

At the White House, officials said they are taking steps to make it easier to ship fuel, train or truck, but acknowledge that these steps will take time.