The PN manager claims to be satisfied with the agents’ behavior 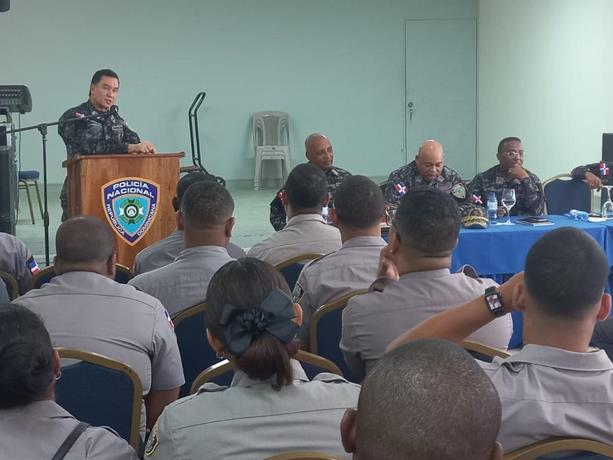 The Director-General of the National Police, Eduardo Alberto, confirmed on Sunday that he was satisfied with the progress made in the reform process and monitored improvements in the actions of individuals working under his command.

“It is gratifying to see residents tell us that customers on the streets are abiding by protocols Alberto then said.

Speaking in front of dozens of high-ranking officers, subordinates and conscripts, the Director General of Police said that “we are working tirelessly” to comply with the directives issued by the President of the Republic, Luis Abenader, which aims to serve the citizens with strict adherence to the rules of law. Constitution, laws and respect for human rights.

He further added that “Every day there is a positive change in police behavior, which translates into better service to citizens”He urged all staff to “continue to comply” with protocols and to approach residents.