The police entered the Curia of Matagalpa and the whereabouts of Monsignor Rolando Alvarez Lagos are unknown. 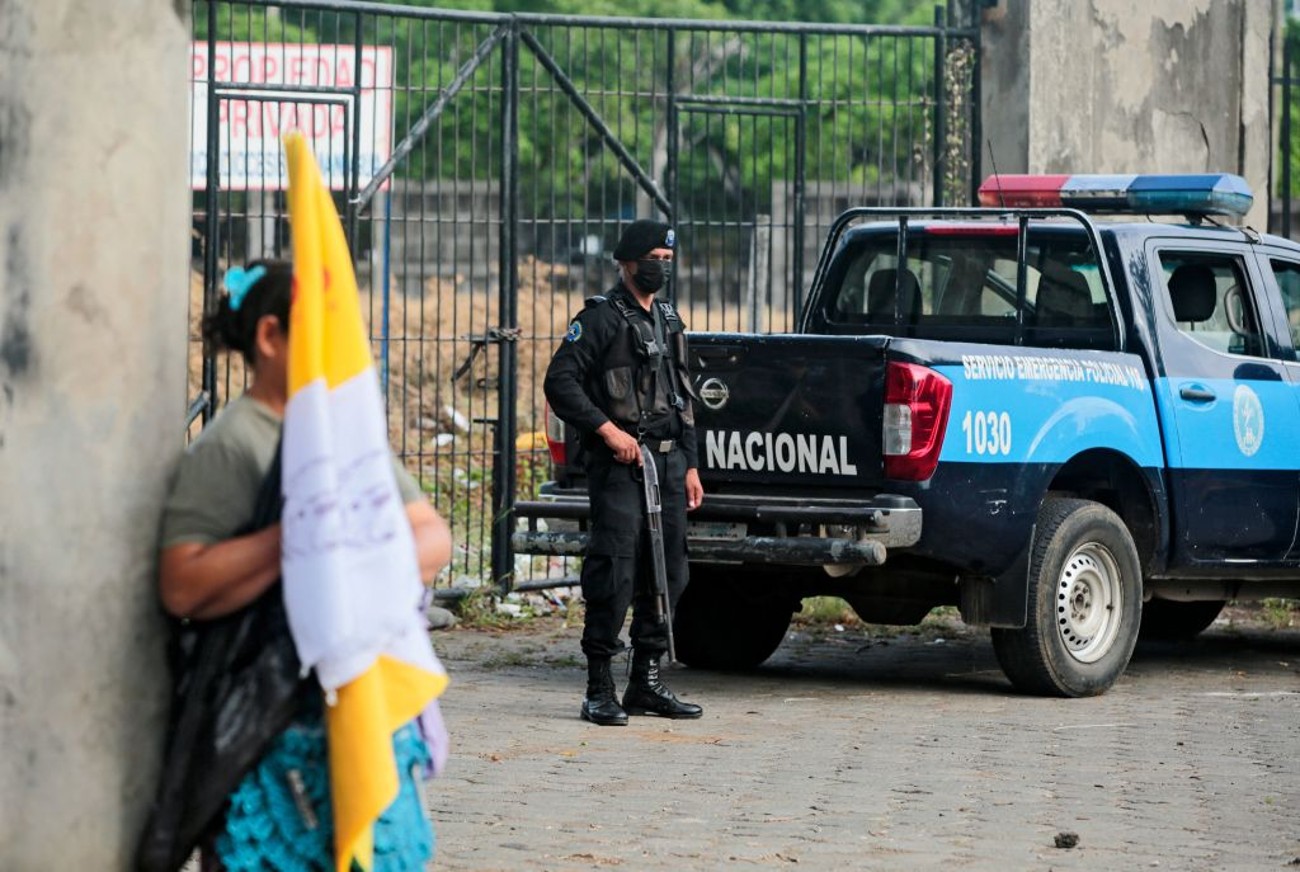 (CNN Spanish) — The Diocese of Matagalpa said on its Facebook page that the Nicaraguan National Police entered the Episcopal Curia early this Friday, where the diocese’s Bishop Rolando Alvarez Lagos was with other priests and seminarians, following a 16-day siege by the security force. .

So far, the whereabouts and condition of Monsignor Alvarez and his companions are unknown.

Police have not released a statement and .CNN has been trying to get information through officials, but they have not responded.

This comes after Monsignor Alvarez protested the closure of Catholic radio stations in the Diocese of Matagalpa.

Monsignor Alvarez said he did not know why he was being questioned. During his sermons and on his social media accounts, he emphasized prayer and dialogue in the country.

Silvio Jose Baez, vice-bishop of the Archdiocese of Managua, tweeted this Friday: “With anger and a broken heart, I condemn the abduction of Monsignor Alvarez. Those who know where my brother bishop is! Let his kidnappers respect his dignity. Let him go! Once again, the dictatorship is its own. Overcome evil and its evil spirit.”

With an outraged and hurt heart, I condemn the night kidnapping of Bishop Alvarez. Those who know where my brother Bishop is, tell me! May his captors respect his dignity and release him! Once again, despotism triumphed over its own evil and its cruel spirit.

On August 5, the National Police announced in a statement “the opening of investigations against those who try to organize violent groups, incite people to commit hateful acts, cause an atmosphere of anxiety and disorder, alter peace and harmony. In society, with the aim of destabilizing the Nicaraguan state and attacking constitutional authorities”.

Before the police entry into the Curia was reported, Monsignor Alvarez had said he did not know why he was being questioned. In his sermons, from the Curia, and through digital media, he emphasized prayer and dialogue in the country.

This Wednesday, 25 former heads of state and government from Latin America and Spain, members of the Initiative for Democracy in Spain and the United States (IDEA), denounced in a joint statement what they described as an act of repression against the Catholic Church in Nicaragua. Pope Francis asked them to “take a firm stand in defense of the people of Nicaragua” and their religious freedom.

“We condemn the abduction of Monsignor Rolando Álvarez and other priests and lay people in the Episcopal Curia of #Madagacalpa this morning by the repressive forces of the Ortega-Murillo regime in Nicaragua. We demand their immediate release and the release of all political prisoners. #OEAconNica,” said Luis Algrove, Secretary General of the Organization of American States. tweeted on Friday.

The Holy See has also expressed its concern over recent events in the Central American country. Speaking at a special session of the Organization of American States (OAS) on August 11 focused on the situation in Nicaragua, Monsignor Juan Antonio Cruz Serrano, the Vatican’s permanent observer, called on the parties to “find ways of respectful and based understanding”. Mutual trust, seeking above all common good and peace.”

The conflict between the government and the Catholic Church deepened after anti-government protests began in April 2018, when the bishops of the Synod participated as mediators in the first attempt at a national dialogue, in which various social sectors and the government tried to find a peaceful solution to the country’s political conflict.

Several times, President Daniel Ortega signaled to the bishops to support what he saw as a coup attempt.