The project to ban diversion therapies has been discontinued 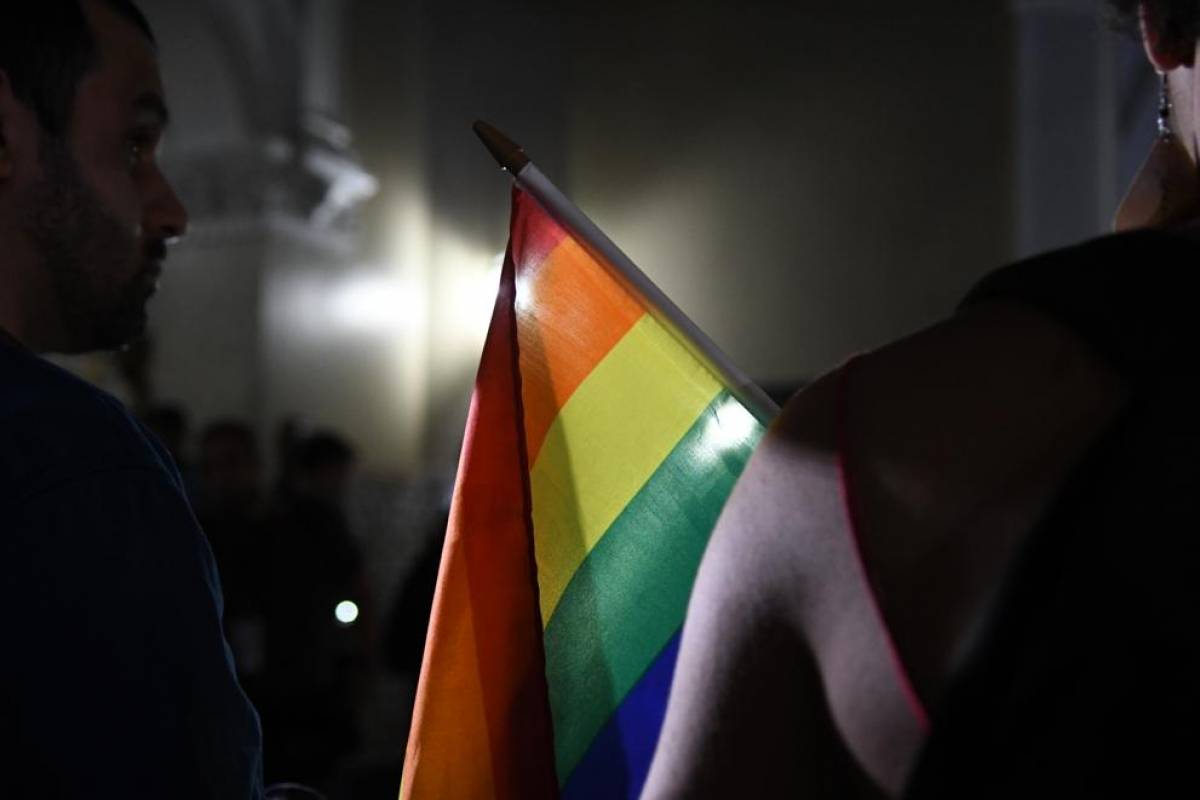 Senate Bill 184, which sought to outlaw diversion therapies in Puerto Rico, was today defeated in the Senate Committee on Community Initiatives, Mental Health and Addiction.

The project report garnered eight votes against and seven in favor, as confirmed by the press office of Senator Jose Vargas Vidot, who chairs the committee.

The aforementioned bill sought to amend the Puerto Rico Mental Health Act and the Minors’ Safety, Welfare, and Protection Act, in order to broaden the protection of the physical and mental health of minors.

“The positive report defeat of this measure, which sought to outlaw mislabeled diversion therapies, has a name and surname: the People’s Democratic Party. It seems surprising that the PP has gone from being a presumed defender of social justice to being an accomplice to hate groups. They have learned nothing from the defeat of Charlie Delgado in front of the Governor due to homophobia and misogyny.They go in the same direction, but they do not realize that the Dignity Project is busy with the path of hate and that they cannot catch it, ”said Serrano.