The Public Prosecutor’s Office files an indictment against those involved in the Antipulpo . case 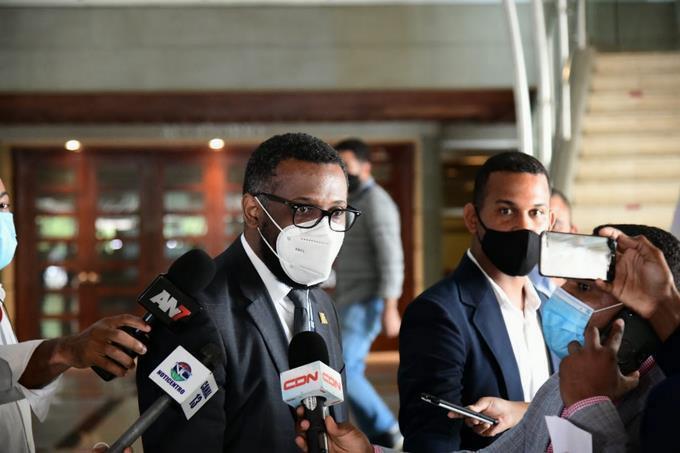 The Special Prosecutor of Administrative Corruption Prosecution (Pepca) and the Directorate of Persecution filed the formal charge against those involved in the Antipulpo case.

The document was deposited before the Coordinating Judge of the District Courts of Inquiry, Kenya Romero.

Now the judge must authorize the investigative court to hear the request to open the trial submitted by the Public Prosecution.

Judge Yanpet Rivas, of the Third Inquiry Court of the National District, intimidated the Prosecutor of the Republic, Myriam Germain Prieto, to file an indictment after the expiration of the four-month period granted to the Public Prosecution Office.

The accused were arrested on November 29, 2020, after the Public Prosecutor’s Office carried out several raids.

The prosecution asserts that it asserted that the detainees “exploited family ties with the political authority to accumulate wealth during the last regime.”