Klay Thompson confirmed not to play until 2022 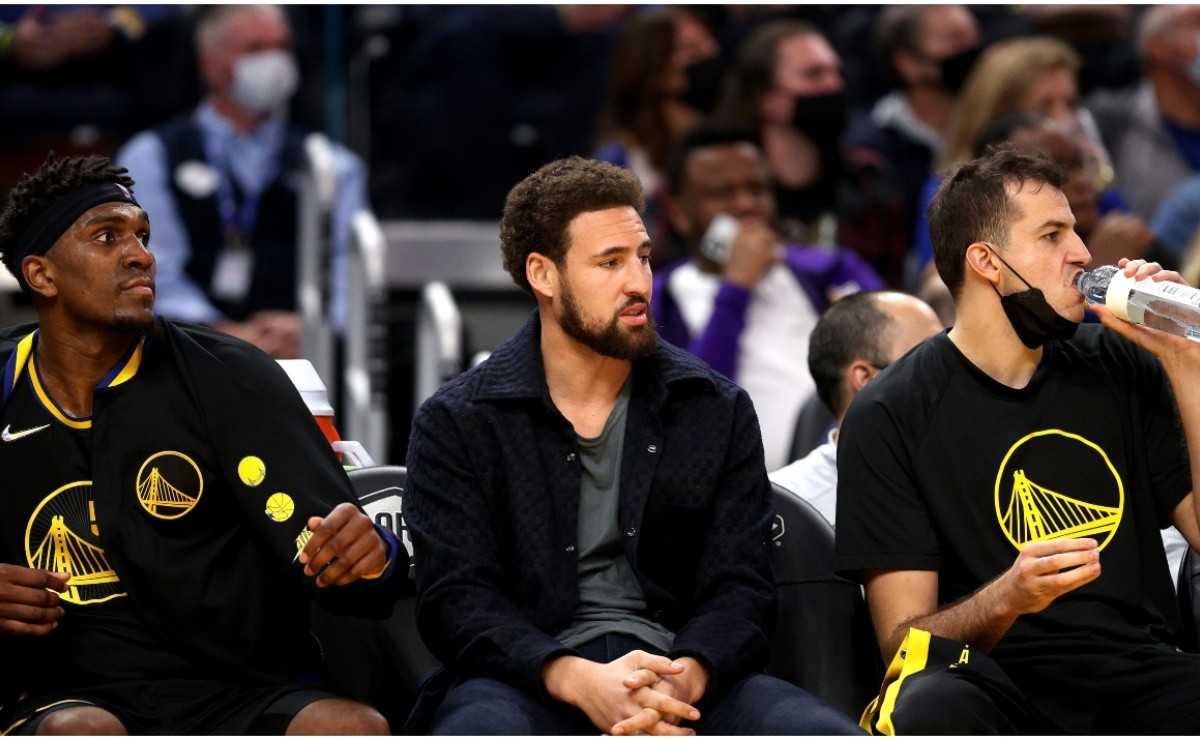 Warriors continue to wait for the recovery of one of his stars. Contrary to popular belief, Klay Thompson’s debut this season will still be up for grabs.

in a week where Golden State Warriorsespecially Stephen CurryThey rewrote the history books National Basketball Association (NBA)And Not all of this was good news for the group led by Steve Kerr.

According to Shams Charania and Anthony Slater, two journalists from the sports community, Klay Thompson He will not participate for the first time in the matches that the Warriors will play at home on December 20 and 23 In view of Sacramento Kings s Memphis Grizzlies respectively, delaying their return to the courts.

Thompson is still unable to stand the ground in the NBA since The NBA Finals in 2019Where the anterior ligament of his left knee was torn. In 2020, an Achilles tendon injury prevented him from returning, and left him abroad for another year. But fortunately back to him and the warriors, Approaching.

When will Klay Thompson return?

This is the question everyone is asking. In a tweet where he reported on the Warriors player’s condition, Charania clarifies that this is not yet clear. Thompson will not be part of Golden State’s Christmas match against Phoenix Suns, where they must travel to Arizona.

After that, it will be the only option for his return in 2022. Adrian Wojnarowski confirmed that Warriors and Thompson Indicate January 9 (vs. Cleveland Cavaliers) or the eighteenth (versus Detroit Pistons) as the most likely return date.