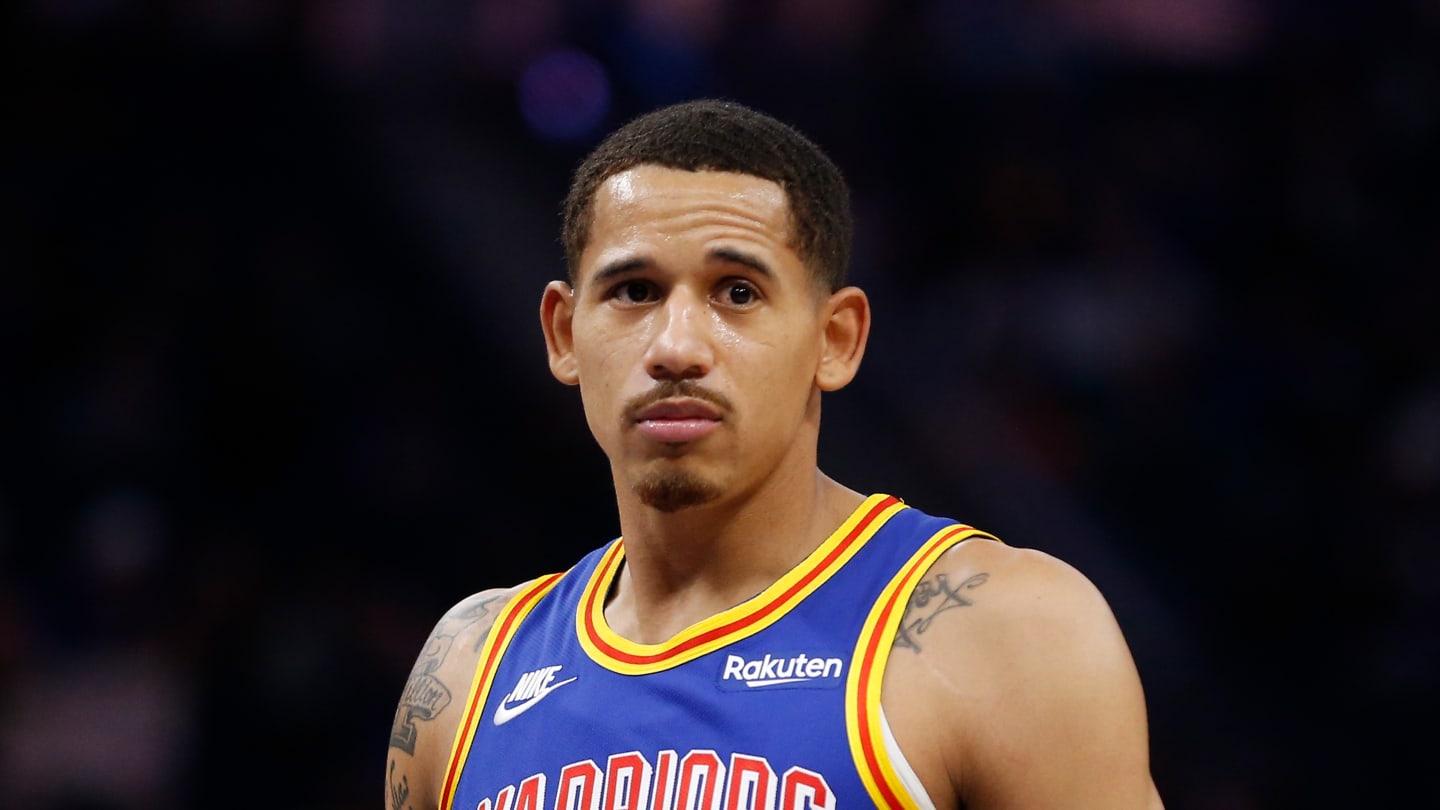 Juan Toscano Anderson He is the greatest figure in Mexican basketball. new player Los Angeles Lakers He participated with his country in the last confrontation of the American qualifiers for the World Cup 2023 against Colombia, but he will miss the confrontation with Brazil.

The player preferred to return to the United States to join the training of his new team, according to information provided by the Mexican Basketball Federation.

Toscano Anderson He came off his best season in the NBA and was a fixture during several stints last season, setting up the championship ring with the Golden State Warriors.

The striker knows the importance of next season with the Lakers, which is why he decided to leave the Mexican team, which faces a very important confrontation against Brazil.

Mexico comes from a surprise loss to Colombia in extra time. The tri-color team currently holds a 4-3 record, following Puerto Rico and Uruguay in Group F of the 2023 World Cup qualifiers, which will be played in Japan, the Philippines and Indonesia.

In his previous NBA season, Toscano Anderson had 4.1 points and 2.4 rebounds in 73 games in 2021-22. His work was more defensive than offensive.