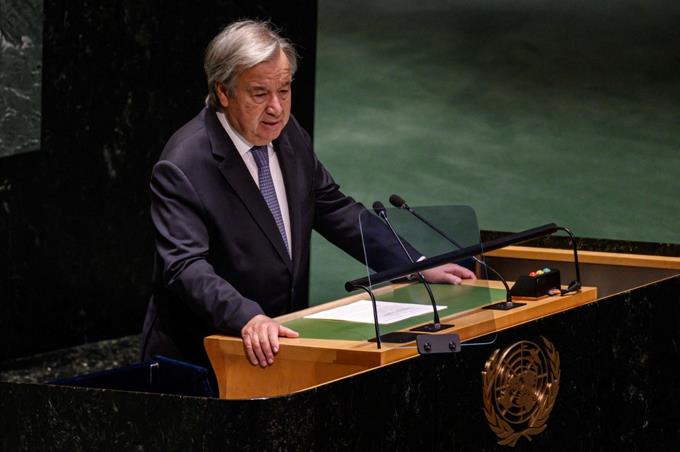 The Secretary-General of the United Nations, António Guterres, has recommended an international program to support the training and equipping of the Haitian National Police, to the point of turning it into a powerful force capable of ending gangs.

Guterres said he had several meetings with the Security Council,

“The proposal that I put on the table is that there should be an international program that supports police training and equipment, but in this perspective it could be a strong force trained to fight gangs,” the UN Secretary-General said.

He said that in the event of a shift in police training and equipment “which is currently ineffective,” there could be a force that could really impose order in a country completely controlled by gangs.

“Not because of political movements but because of gangs in which people with economic and political power are being infiltrated,” Guterres said during the interview.