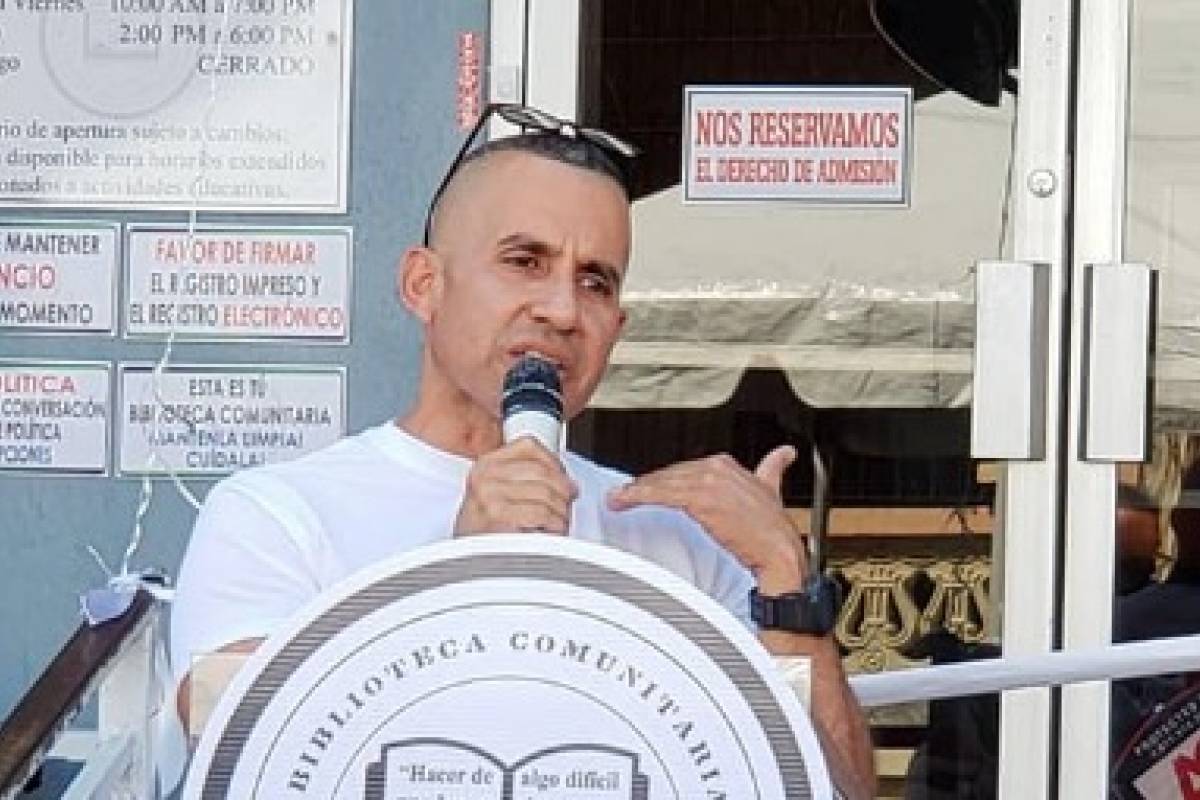 The Supreme Court of Puerto Rico tonight issued a decision announcing the candidate’s petition by direct nomination of the mayor of Guanica, Edgardo Cruz Velez, for the highest forum to exercise jurisdiction over contesting municipal elections.

According to the decision, the request for ratification within the judiciary split the Supreme Court equally with 4 votes in favor and 4 against, which is why the place was announced.

Associate Judge Martinez Torres issued a statement in which he agreed with the decision of the court, stating that “the Supreme Court cannot become a court of first instance, according to the whims of the parties.”

“First, the primary forum is fully capable of resolving this appeal as quickly as it deserves. This was the case in all of the disputes that the first instance court handled during this election cycle. There is no indication that this case will be different. Second, the appeal before we looked at it. An initial stage of the process, therefore, we must allow the primary forum to continue the procedures and attend the corresponding evidence, “as stated in the opinion.

On the one hand, Associate Judge Estrella Martinez issued a special statement in which he claimed that he considers that “the resource in question must be approved in light of the democratic emergency afflicting the municipality of Guanica. Goanica unnecessarily. “

Ismael Tete Rodriguez’s electoral and legal team, who has been sworn in as mayor, is expected to go to court to challenge the process that led to Cruz Velez’s advantage.

This was Friday when the EEC awarded 27 votes to the candidate by direct nomination, giving them the lead in the race over Mayor of Guánica.

The Supreme Court ruling means that the election appeal case will continue in the first instance court.