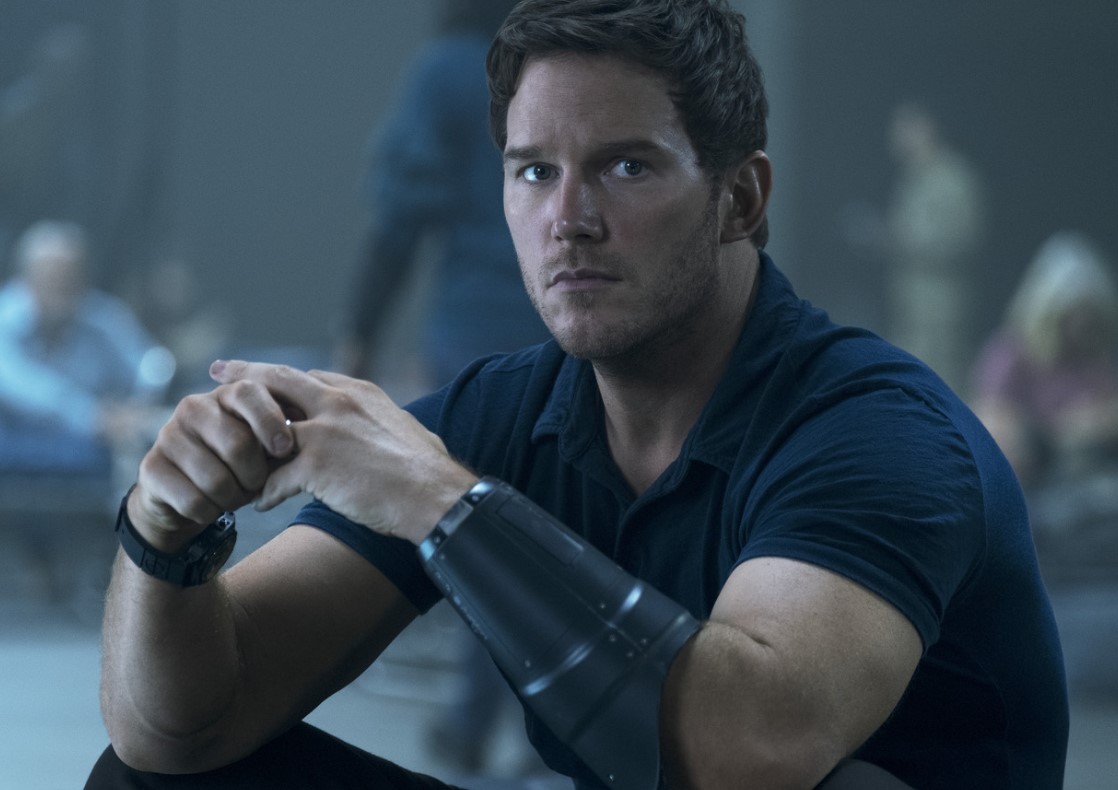 A new trailer for a series on prime video titled ‘The Terminal List’ was released featuring actor Chris Pratt crying and fighting.

This show feels like a hard-edged, extremely violent exploitation film. You know the kind of films Arnold Schwarzenegger made between his blockbusters and franchises in the 1980s, before he reached mainstream success.

So it is appropriate that his son-in-law, Chris Pratt, stars in this show as a dad. It’s his first role in a TV series since “Parks and Recreation.” And the trailer for the show dropped this morning.

The Terminal List is based on a best-selling novel by Jack Carr; the story follows James Reece, who returns home from a dangerous mission. After realizing that he has conflicting memories and questions about whether or not he was involved in the mission, he discovers dark forces are working against him and his family.

Chris Pratt and Jon Schumacher executive produced the television show “The Terminal List,” which was produced by Antoine Fuqua and David DiGilio through their production companies, Fuqua Films and Indivisible Productions respectively. Carr served as an executive producer as well, with Daniel Shattuck acting as a writer. The show was created by Amazon Studios and Civic Center Media in conjunction with MRC Television.

So don’t forget to tune into Amazon Video on June 1st to watch the Terminal list on the first day and leave your reviews to us.