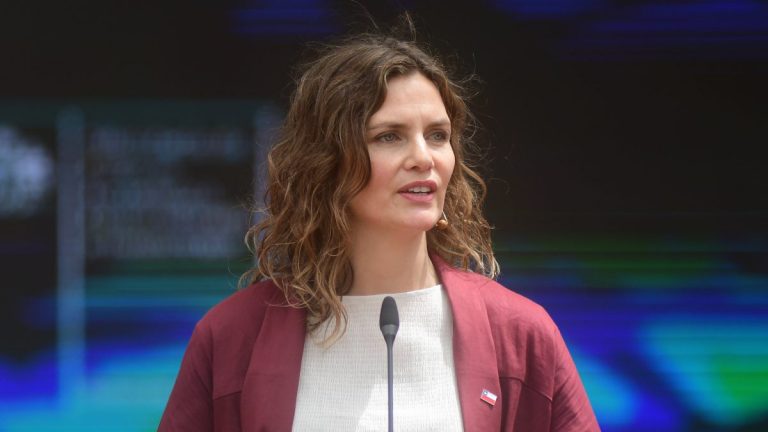 In an interview with Your New DNA, Undersecretary of Science Carolina Torrealba, to the first national policy for gender equality to be applied in science, technology, knowledge and innovation.

The government official explained what are the main pillars of being able to promote this initiative, which “It started with a mass creation process over 20 months ago, with the participation of more than 1,800 people and various institutions.

Chile already has a national policy for gender equality in science, technology, knowledge and innovation 🇨🇱👏🏻! We invite you to know its four axes and more than 30 procedures in https://t.co/eucAAdHyuY. Let’s make #Science with everyone! 🙋🏻‍♀️🔬 pic.twitter.com/80r2XBM5E4

Carolina Torrealba explained that the first axis of gender equality policy “dedicated to childhoodand inclusive childhood and future skills, to be able to address curiosity, limitations, and scientific exploration from an early age and without gender stereotypes”

With regard to this second point, where research for major science, technology and innovation projects is laid out and developed, the Undersecretary commented: “This is where we have a goal and We want that by 2030 we can eliminate all barriers which are offered in both access and advancement in the research profession within universities”

The third goal is to be able to create a system, country or universities that can Measure the gender gap and make these reports public and auditable. Torrealba explained, we’ve been working on this for a year and a half with universities and technical teams from the country, regarding women’s participation in various projects.

Finally, with regard to science, technology and research funds, resources have been added to address the gender gap. “We will allocate money, More than 5 billion dollarsIn order to understand the technological solutions that allow us to solve the impact of the gender gap and the ability to produce it,” Torrealba noted.

It should be noted that regarding the continuity of the project, by virtue of the political processes that come with presidential elections, the Under Secretary explained that “what makes it consistent over time is already proven. Today we have a $10,500 million fund open for universities to compete by adhering to corporate plans which will be funded for a period of three years and when this process is over, we will once again provide another fund for enterprises.”