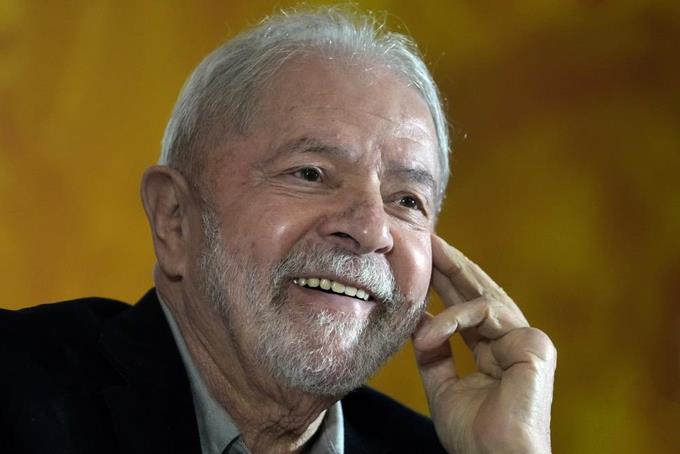 The United Nations panel of human rights experts awarded former Brazilian President Luiz Inacio Lula da Silva a moral victory on Thursday, ruling that he was illegally barred from running for the country’s top office in 2018 due to judicial bias.

The HRC’s decision 15-2 comes as Lula, 76, prepares to run for president again in October. He issued a statement describing the ruling as “a victory for all Brazilians who believe in the rule of law and democracy.”

He was the leader of the left A favorite in the polls to return to the position he held between 2003 and 2010 When a federal judge, Sergio Moro, finds him guilty of corruption and money laundering as a result of a corruption investigation with important politicians and businessmen.

a Lola He was banned from running for president and sentenced to nine years in prison – later extended to 12.

But Brazil’s Federal Supreme Court overturned the conviction last year and ruled that Moro was biased against the former president, a decision that was based in large part on conversations Moro had with prosecutors through a messaging app and revealed by news site The Intercept Brasil.

In its decision, the Rights Committee noted that Morrow had sent harmful material from wiretapping to the media From Lula’s conversations and his initial detention for interrogation.

“Although Lula’s conviction and imprisonment were overturned by the Federal Supreme Court in 2021, these decisions were not timely and effective enough to prevent or reform the abuses,” Human Rights Commission member Arif Balkan said in the agency’s statement.

See also  France: Thousands of people protest against the health passport for the fourth week in a row