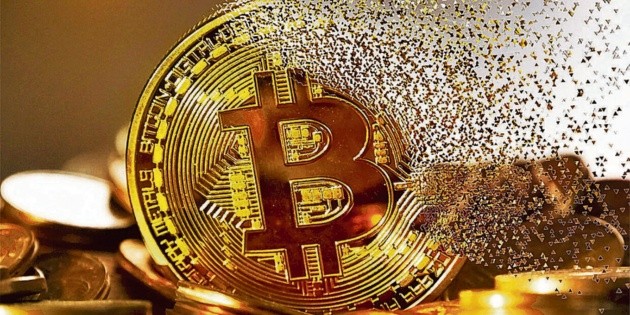 The Bank of England (BOE) is exploring the possibility of creating its own digital currency system to facilitate online payments.

But given the situation in El Salvador, Bank of England Governor Andrew Bailey said the country’s decision to adopt bitcoin as a currency was worrisome, according to a Bloomberg note.

“I am concerned that a country will choose it as the national currency,” Bailey said. “What worries me most is that El Salvadorans understand the nature and volatility of their currency,” he added.

For Bailey, the currency should be stable in addition to being solid, “especially if it is used for payments. This does not happen in crypto assets,” he added, in a note published by Bloomberg.

Volatility is one of the most criticized problems in adopting bitcoin as a legal currency. “Bitcoin’s high volatility, and its use as a legal tender, carries significant risks to consumer protection, the integrity of the financial system and financial stability. Its use can also cause a financial emergency,” read the IMF’s Chapter 4 Review Statement.