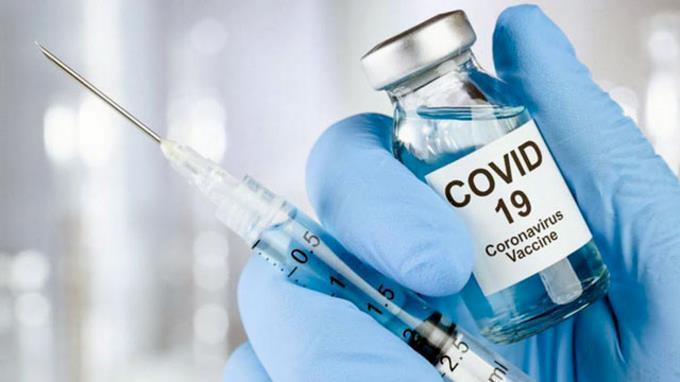 The World Health Organization (WHO) stressed the importance of ensuring that 70 percent of the world’s population is vaccinated as soon as possible, in order to avoid new variants of COVID-19, and insisted that the quarantine should be 14 days.

This was expressed by the epidemiologist at the organization, Abdi Mahmoud, at a press conference held in Geneva (Switzerland), Tuesday, in which he warned that countries will not be able to “accelerate” their path of escape from the epidemic while Omicron continues to spread with the same “density” Delta .

The expert explained that before the Christmas holidays, about 128 countries had reported cases of Omicron, and noted that they still lacked enough data “to say that Omicron is milder than other types of coronavirus.” In this sense, he stressed that vaccination is necessary to deal with the virus.

Various studies, referred to by Mahmoud, show that omicron mainly affects the upper respiratory tract, causing milder symptoms, compared to other variables that affected the lungs. “The challenge is to vaccinate the most vulnerable populations. The virus reproduces in crowded, unventilated, and unprotected environments. These kinds of environments are the perfect places for the COVID-19 surge. We’ve already seen it with BETA, what we see with Delta as we monitor it with Omicron.”

On the other hand, the epidemiologist explained that the virus disappears in most people between five and seven days after the appearance of the first symptoms and depending on their immune status.

For this reason, the World Health Organization recommends maintaining a 14-day quarantine despite recognizing that in some countries, such as Spain, it has been reduced to a week of isolation.

“States have to make decisions about the duration of quarantine based on their individual situation. It makes sense to keep the number of cases as low as possible in places where these cases are really rare, but in places where many are recorded. There are conflicts of interest, such as maintaining on the functioning of states, which may justify short quarantine periods.”

Regarding infection with Fluoron, the expert denied the possibility of it becoming a new virus, because they are “two different types of viruses that use different receptors to attack the body.”

Cases are increasing by 50 percent in America

During the last week of 2021, cases in America increased by 50 percent and deaths increased by 11 percent, according to the latest data from the American Health Organization (PAHO).

The three countries with the highest number of new cases are the United States, Canada and Argentina.