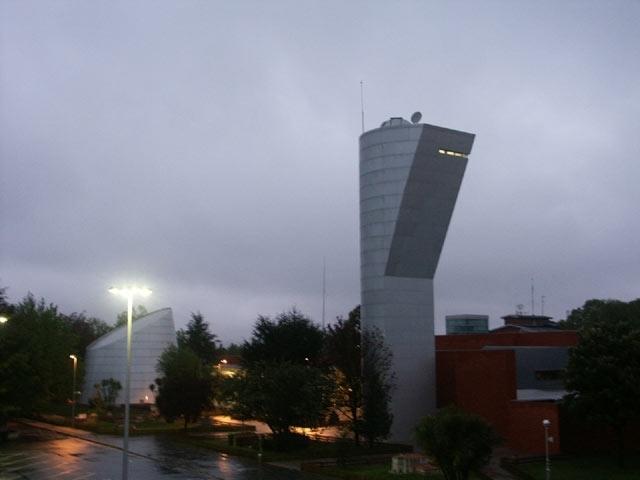 The session will take place on Wednesday at 6:30 at the Eureka Science Museum! This June-July course honored the most adventurous scientists, bringing together “the distinguished researchers with the privilege of traveling and an explorer to contemplate the world with new eyes, and with a new scientific perspective”.

Serbian astrophysics Mirjana Povich He works as a researcher in Ethiopian Institute of Space Science and TechnologyHe is associated with the Institute of Astrophysics in Andalusia and is Professor Emeritus at Mbarara University of Science and Technology in Uganda. His research mainly focuses on Study the formation and evolution of galaxies. Furthermore, she is involved in the development of science and education in Africa.

On the occasion of her visit, Mirjana also participates in a meeting with young scientists within the framework of the programme women and science It was jointly developed by Diputación de Gipuzkoa and DIPC with the aim of “strengthening the presence of women in scientific research”.