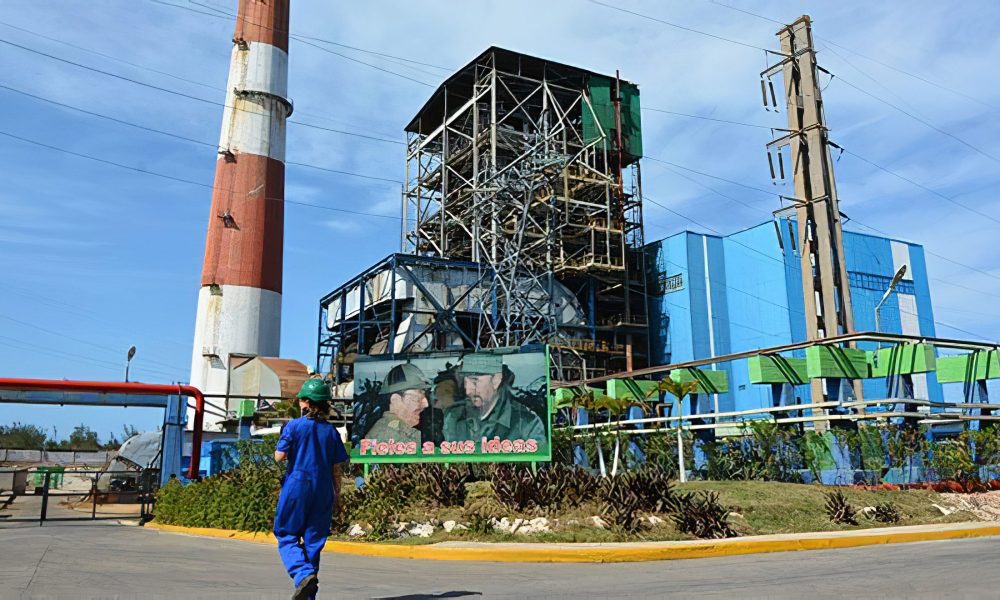 On this Monday, October 3, just after 7:00 am, Antonio Guitras de Matanzas abandoned the National Electric Power System (SEN) at the Cuban Thermoelectric Power Plant. The reason is that it had new damage to the boiler with water leakage and was unable to stabilize its operations.

Yumurian CTE returned to SEN Sunday night after fixing an issue with the control panel and generator. In the part of the daythe Cuban Electricity Union (UNE) reported that it produced 1,930 megawatts of power and that demand was 1,950 megawatts.

With this difference, there was practically enough electricity to cover the entire country’s demand. Other information was also provided regarding other counter-terrorism centers on the island.

Other power plants without energy saving

It was confirmed that at the beginning of the week, units 6 and 7 of the CTE Mariel were not generating electricity due to faults. Otto Parrillada CTE and Unit 3 of Santa Cruz del Norte CTE in Mayapeque are paralyzed.

No. 4 of the Nuevitas CTE in Camagüey and No. 2 of the Lidio Ramón Pérez de Felton CTE in Holguín were also not active. Four in failure and 3 for maintenance, both from CTE Rente in Santiago de Cuba, complete the batch of impounded power plants.

The panorama emphasizes the inability to produce energy by thermal generation and distributed generation. It was expected that for Monday’s maximum current usage hour, Matanzas CTE would contribute 230 MW.

The synchronization with SEN today for the Energas 2 unit in the Mayabeque municipality of Jaruco was in expectation. The generating capacity of this plant is about 60 MW, but due to unforeseen events, the plan could not be complied with.

See also  Learn about the relationship between Epiphany and the Magi