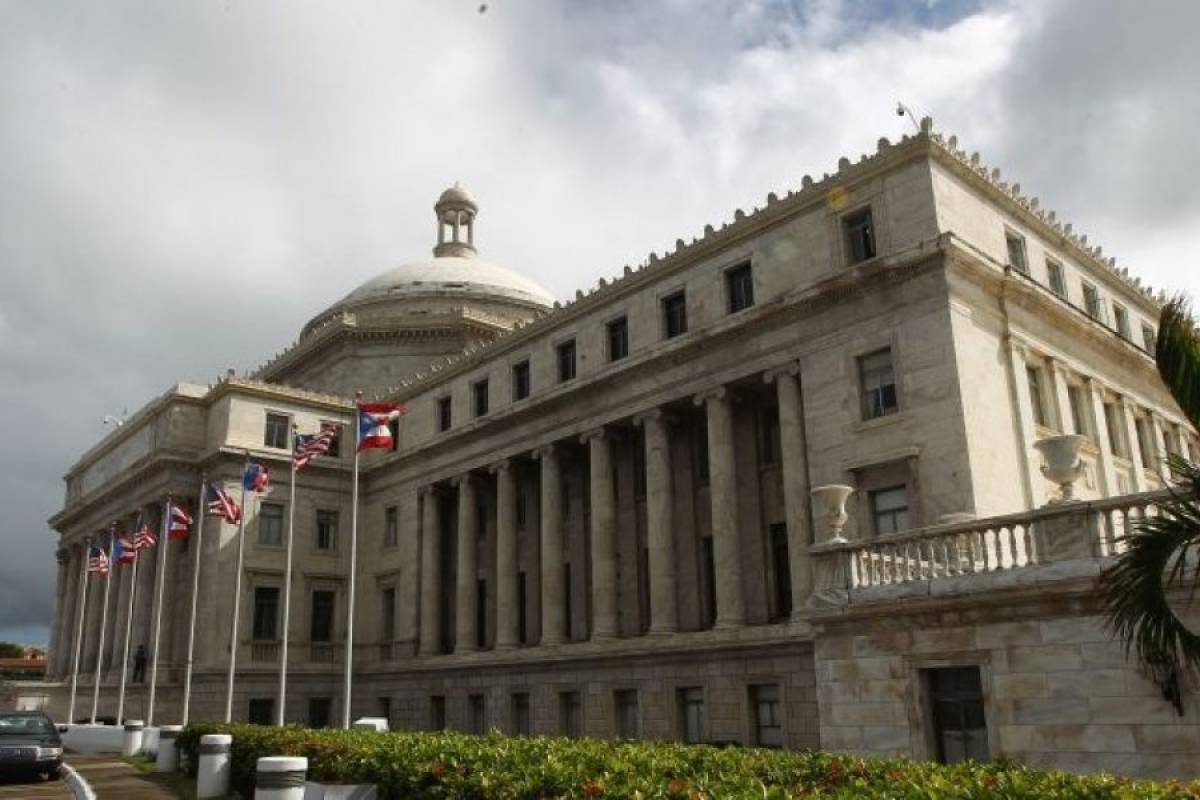 County No. 9 representative in Toa Alta and Bayamón, Yazzer Morales Diaz, announced the introduction of House Bill No. 357 that would eliminate sick leave and holiday compensation (liquidation) for mayors.

This procedure amends Article 2058 of Law 107-2020, known as “Puerto Rico Municipal Law,” to exclude mayors from the right of municipal employees to collect and receive wages for regular leave, sickness, or any other leave stipulated in the above-mentioned law, as well as those stipulated. On it in special laws.

“We understand that with the new provision recommended here, we tend to have greater guarantees of financial control and transparency in the administrative, budget and financial processes of the municipalities,” Morales Diaz said in a press release.

“Mayors collect leave and sick leave, among other things, however, with rare exceptions, they are not used. Despite the fact that the new municipal law stipulates that the said accumulations must be settled by June 30 of each year, this does not happen. The main reason for non-payment of these payments is the lack of liquidity in the municipal finances, and thus they are not without effect.However, when mayors benefit from retirement benefits or are not recertified after the election, their accumulations are paid regardless of what is included in the budget, ignoring the balance In the municipal coffers, “added the party lawmaker. New Progress (PNP).

The representative stated that this legislation “is in line with the general policy consistent with the salaries and remuneration of elected members of the legislature. In this sense, we all know that representatives and senators are full-time officials and do not enjoy some additional benefits common to other public officials, such as entitlement and receiving leave wages. “Ordinary or sickness, receiving salaries from Christmas or universal payment at the end of their jobs. Thus, this law addresses an issue of great public interest in municipal administration.”

Morales Diaz concluded, “What should motivate a citizen to aspire to the position of mayor, must be his sincere commitment to serving his people, not the economic benefits that he may get at the end of his term.”

Puerto Rico Municipalities Law is a systematic, orderly and up-to-date compilation of all municipal legislation approved by the legislature in relation to the organization, government, administration, and operation of municipalities. Describes and presents the legal and legal framework for the performance and implementation of its powers, competencies and functions.