They confuse the Jamiroquai singer with the ‘Vikings’ who broke into the US Capitol, and the artist explains that he did not participate in the riots. 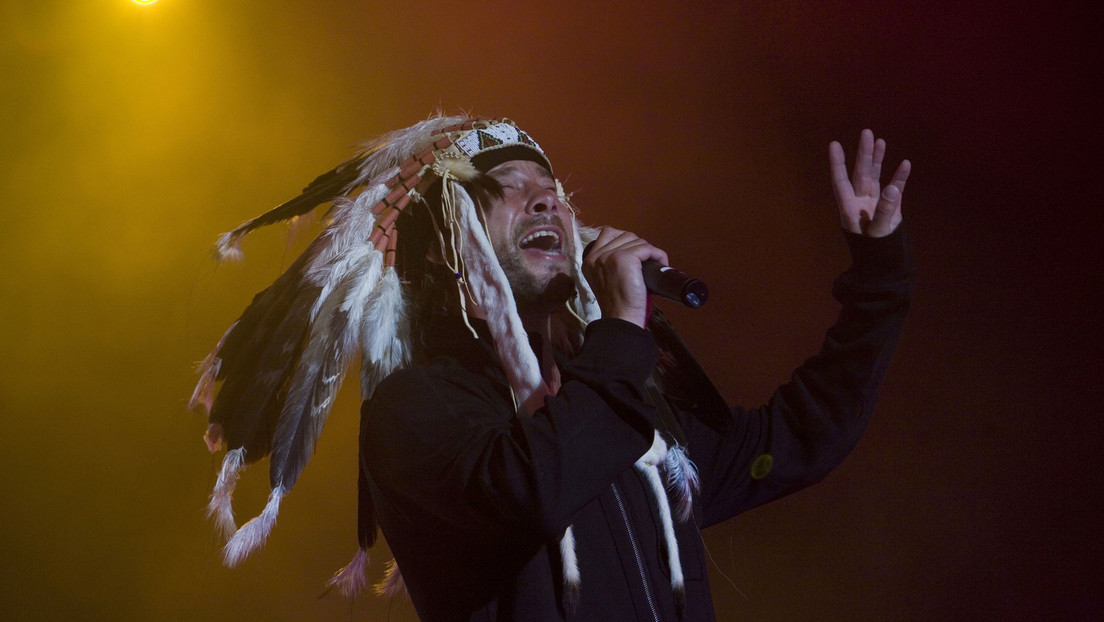 Jay Kay, who is known for wearing luxurious head accessories, admitted he “loves the hat,” but has denied participating in the demonstration.

The lead singer of the British band Jameroquay asked not to be confused with the “Vikings” who stormed the US Capitol building during Wednesday’s demonstrations against the election results. The packing was marked Strong riots Four people were killed and dozens were injured.

Some Twitter users have noted the similarity of the topic to the artist and several have shared photos of the two for comparison. Poor Jamiroquai! What happened, man?One netizen wrote.

“The music world is bad! Another young woman wrote, “That Jamiroquai’s song should have been rolled to promote his latest album.”

How bad is the music world! Jamiroquai had to trade to promote his latest album! 🤦‍♂️ pic.twitter.com/0QQaciAPE1

“Some of you might think you saw me in Washington last night, but I’m scared I wasn’t with all those nutsJay Kay explained in a video clip posted on the band’s Instagram account, after he thought he was one of the characters who stormed the legislative headquarters.

The singer also admitted that he wears extravagant head accessories “I like the hat,” the protesterBut he wasn’t sure this was his audience, referring to the crowd of Trump supporters who caused the riots. “Stay safe, all of us,” he added.

Later on, the person who appears in the form of Viking was identified as Jake Angeli, a member of a The far right movement Known as QAnon, which tends to speculate about a world order dominated by elites.

See also  By the window, Yanet Garcia blew the nets to show her a unique silhouette