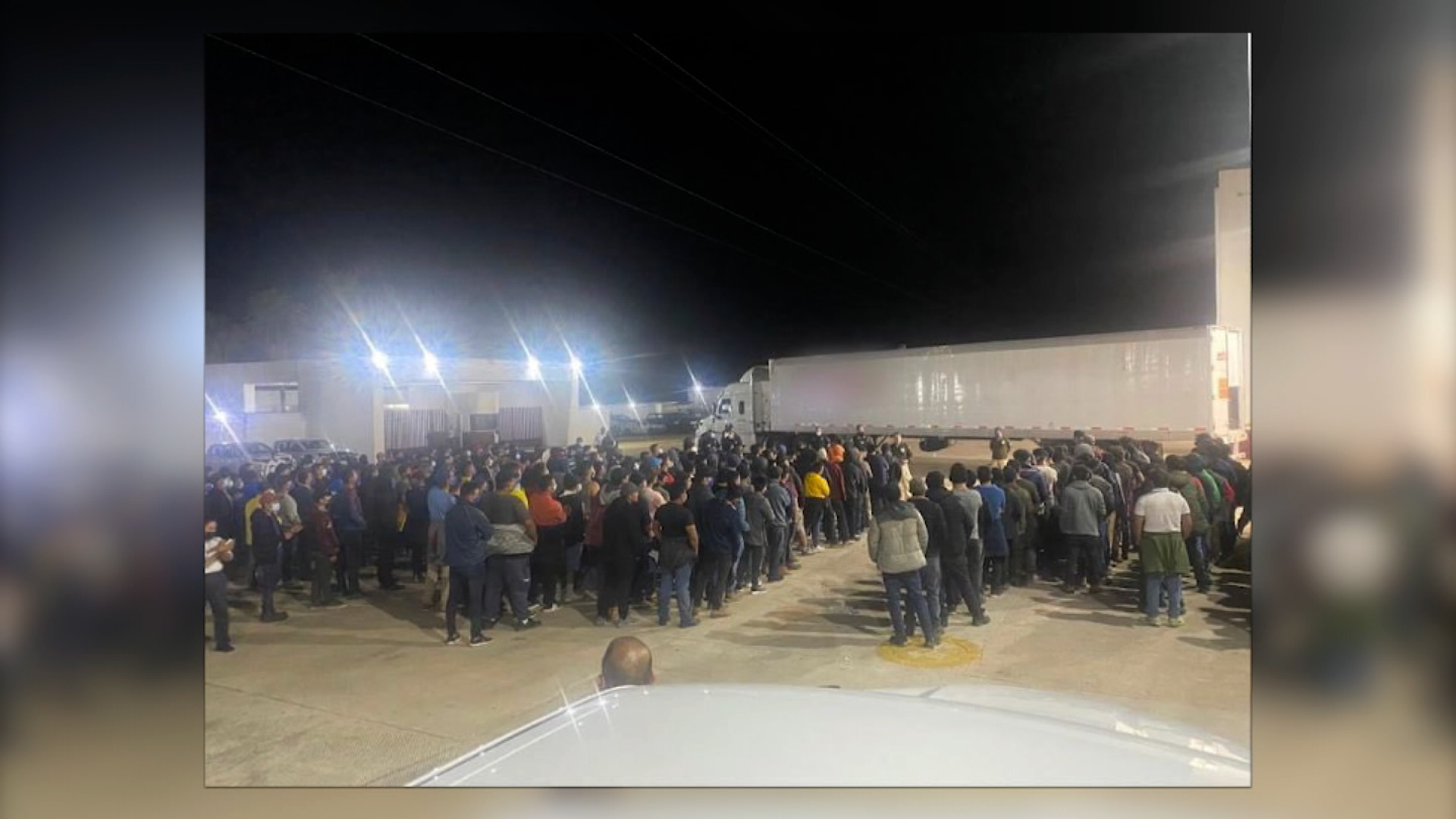 They found 359 migrants crammed into a truck in Mexico 1:11

(CNN Spanish) – Federal immigration agents in Mexico (AFM) found 359 migrants crammed into a truck semi-trailer on the Coatzacoalcos Highway, in the state of Veracruz, on Sunday, the National Institute of Migration said in a statement.

According to authorities, federal agents stopped the truck for a routine inspection. That was “when I heard voices coming from the back of the car”. When identifying the immigrants, they found 294 Guatemalans, 38 Nicaraguans, 15 Salvadorans, 8 Hondurans, and 4 Ecuadoreans.

The IOM said the driver and truck had been provided to the Mexican Attorney General’s Office.

For its part, the Guatemalan Consulate in Acayocan, Veracruz, said in a statement that it provides assistance to national migrants, among whom are 55 unaccompanied minors.

“The consular mission is following up on the case and interviewing citizens in order to find out if their rights have been violated, as well as to ensure that they are documented as soon as possible and that they can return to Guatemala soon.” Detailed in the statement.

See also  The Death of Roberto Canas, Signer of the Peace Agreement | News from El Salvador