They postponed the launch of NASA’s Artemis I mission: it’s effort 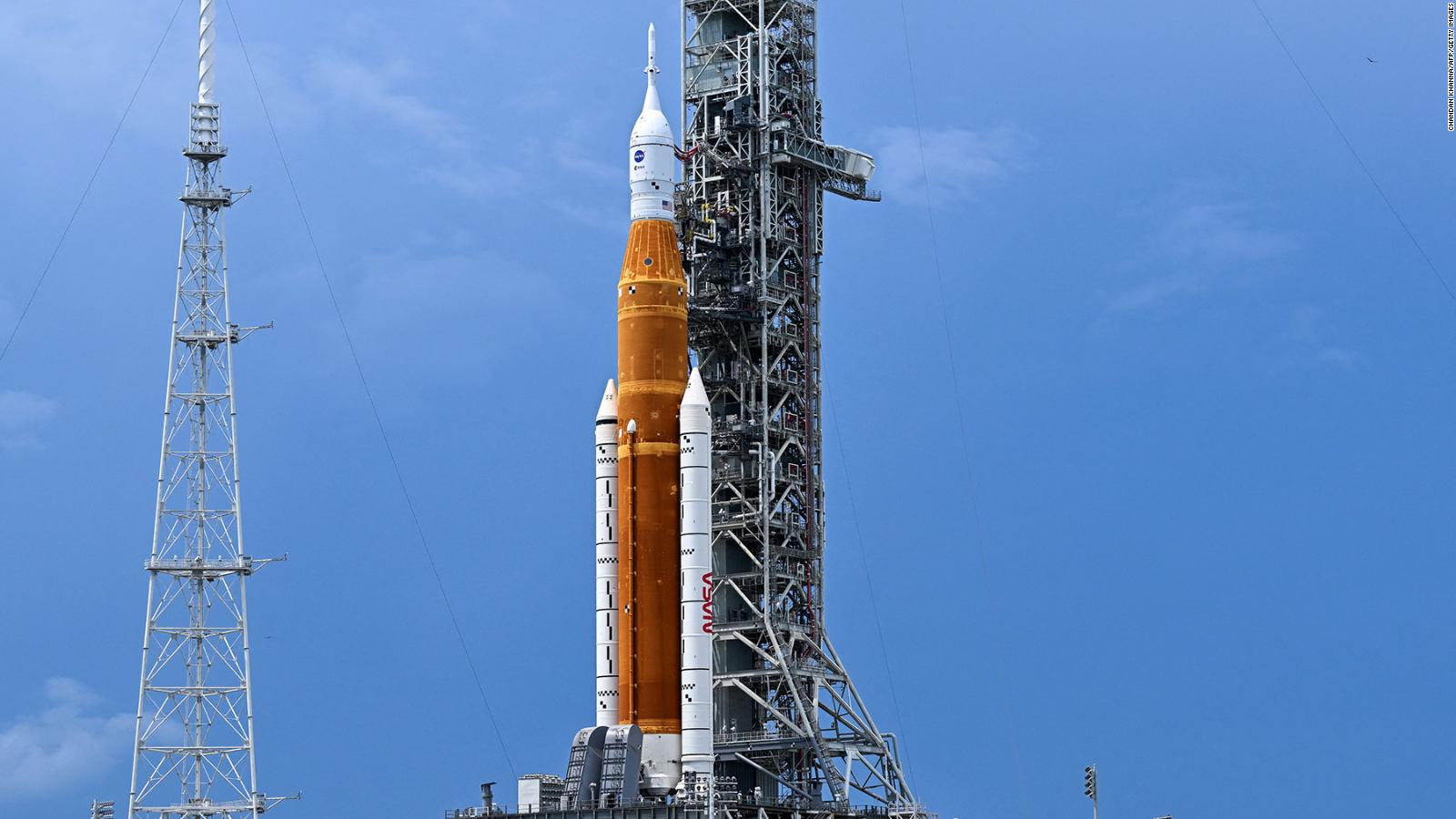 What do the words you hear during the launch of Artemis I to the Moon mean?

As NASA’s Artemis I mission prepares to launch Monday, few things are more exciting than watching a spacecraft blast off from the launch pad.

But if you’re a casual observer, few things can be more confusing than hearing some of the jargon used by Mission Control.

Celebrities and spectators from around the world will watch the new Space Launch System rocket and the uncommissioned Orion spacecraft make their journey to the moon at NASA’s Kennedy Space Center in Florida.

And for those unable to attend in person, live streaming has been arranged on various platforms Check out parties across the country. Many try to distinguish LH2 from LO2 and figure out what L minus is.

For those of you who aren’t NASA scientists or amateur astrophysicists, here are some of the terms you’ll hear during a historical release and what they mean.

When working groups count, they use unfamiliar phrases and abbreviations. Ask for “SLS” to refer to a rocket rather than the Space Launch System, and “estimated” means normal or going according to plan.

When the rocket is loaded with cryogenic (supercold) liquid oxygen and liquid hydrogen, it is abbreviated as “LO2” for oxygen and “LH2” for hydrogen.

The Artemis launch team often refers to it as “ICPS”, which stands for Intermediate Cryogenic Propulsion Stage. This upper rocket section provides the thrust required for space after two solid fuel booster rockets and the core stage or backbone of the rocket separated from the spacecraft.