“This is the way to continue growing as a choice” 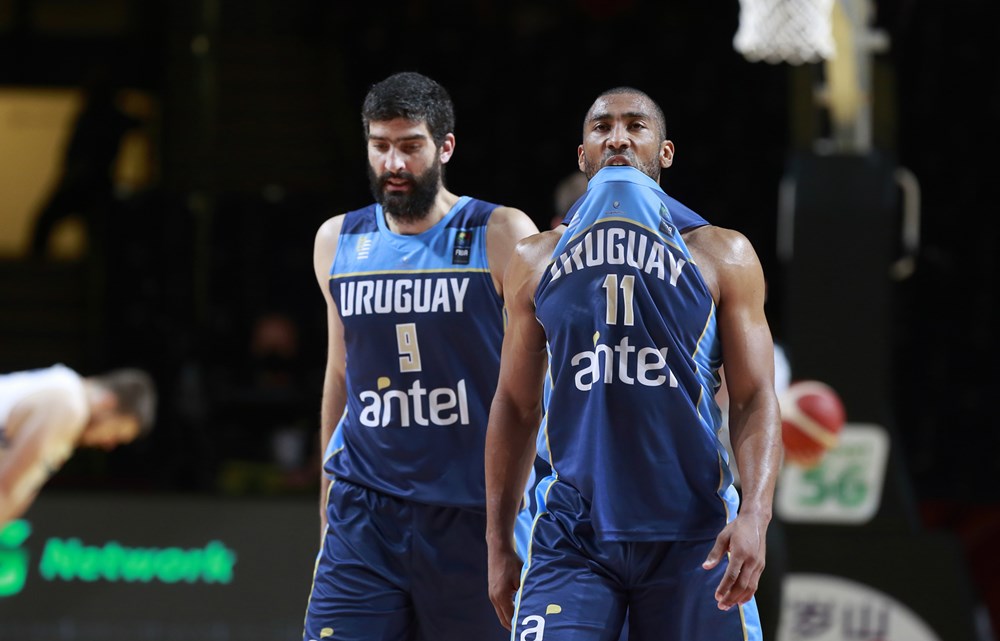 Jayson Granger spoke exclusively with Básquet Total, after he wore the blue jersey again in pre-Olympic games and gave us the illusion.

About the feelings he felt after the two matches, Jason said: “It is a mixture of fever and joy, because not many people expected that Uruguay could compete on an equal footing with the European basketball powers, with NBA and Euroleague players. In this aspect, I am happy that we were able to compete, that we had two games to win. , but because of the small details they did not fall in our favor. This is basketball, sometimes you win and sometimes you learn. We have to keep working, but I think this is the way to continue growing as a national team.”

On the possibility of participating in high-level matches, and the selection process, Granger said: “This is part of a process. You have to learn from these types of games, to play against high-level teams and gain experience in future competitions. I think this is the way we have to go, things are going well. Let’s hope that in the upcoming competitions we can Uruguay can show a good face and win important matches.”

Regarding additional sports aspects, such as a trip to Canada, Borsellino’s COVID or Calfani injury, Jayson mentioned the following: “He who doesn’t kill you makes you stronger. He was bullshit about Tito, because he’s one of those hearts that unites the team. The truth is, hearing him behind the door, cheering us on every time we pass through the hall, gives you goosebumps. It makes you sad because a madman has a good heart, With this determination, the humility of work and the desire to help, he goes this way. It affects, but I think the team came together. We played for ourselves and for Tito, because we wanted to leave a good role. It’s things that happen, it’s something that can happen in this new reality. It’s what COVID has, it’s something you can’t control. That made the team united, and we can fight it harder. About Mathie, it’s a bit similar. It’s things that happen. You can say bad luck, because he was playing a barbaric game. You see him crying. He’s frustrated, that he’s having a bad time, and that infects you to fight it more. He’s the first one who wants to be in court to help. Personally, I have a good relationship with Mathie, and I felt like he was having it. We obviously wanted to win for Matty, Tito and Uruguay.”

See also  This year is not for WNBA

Regarding the impact from my two pre-Olympic games, Jason explained that: “I still don’t realize the impact of these two games. Obviously I would have loved to have been able to win them. With time, and with my head a little cold, I will realize it. I’ve received millions of congratulatory messages on these two games. Personally, I’m glad to see an entire country hooked on TV until 2 am to watch the basketball team, which would have been unimaginable a few years ago. We are a football country, and to see a game show on national television for the whole world to see is unbelievable. This is a process, and things are starting to come true Very good.It is a path that you have to go step by step.This selection group has a very good chance of being able to participate in the World Cup.Hopefully we can reach the 2023 World Cup.We will do everything we can to be competitive and put our heads in a cup The world is ahead. You should be proud and happy with the work that’s been done, but it doesn’t end here. We have to keep going.”