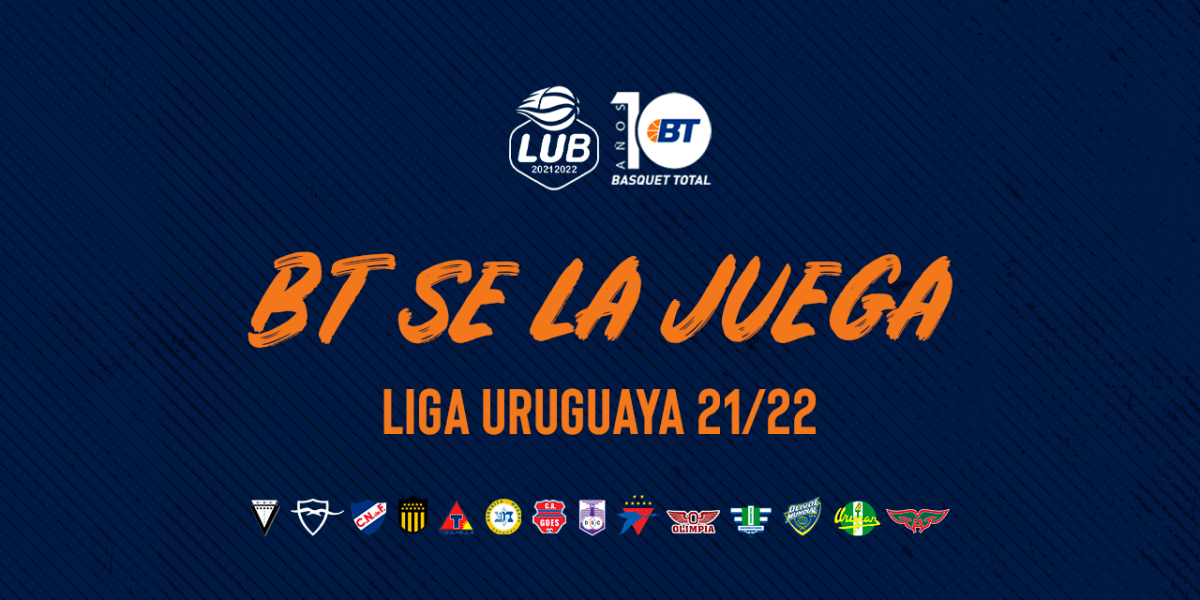 Forecasts hero They were divided between Biguá and Aguada. The last champion scored 6 votes, the water carrier 4 votes, and the remaining 2 votes for Nacional.

Regarding the semi-finalists, Bigwa and Aguada again led with 12 votes each. Nacional scored 10, Peñarol 6, Olimpia 4, Goes 2 and with one vote appeared Defensor Sporting and Urunday Universitario.

Regarding Revelation team In the tournament, Urupán led by 5 votes. It was followed by Urunday Universitario with a score of 2, and was matched by one vote each: Olimpia, Goes, Hebraica Macabi, Malvín and Capitol.

On the other hand, the most voted Team disappointment Defensor Sporting had four votes, followed by Malvin and Nacional with 2, Olympia, European, Trouville and Capitol with one each.

The The best player at the national level LUB was a favourite, and Matthias Calvani was. The man from Artigue got 7 votes, followed by Leandro García Morales with 3 and Santiago Vidal with 2.

Regarding best under 23 It was another category with clear dominance. Nicolas Pomoli got 10 votes, while Joaquín Dios and Nicolas Pereira got one.

The best alien It was also stolen. What Donald Sims did last season was enough to garner 8 votes, while Quincy Miller, Marcus Mata, Victor Rudd and Deandre Leggins each received 1 vote.

Finally, according to Básquet Total journalists, the declines are clear. Olivol Mundial got 11 votes, Capitol 8, Urupán 4 and Trouville scored 1 vote.

Look at each member’s votes: