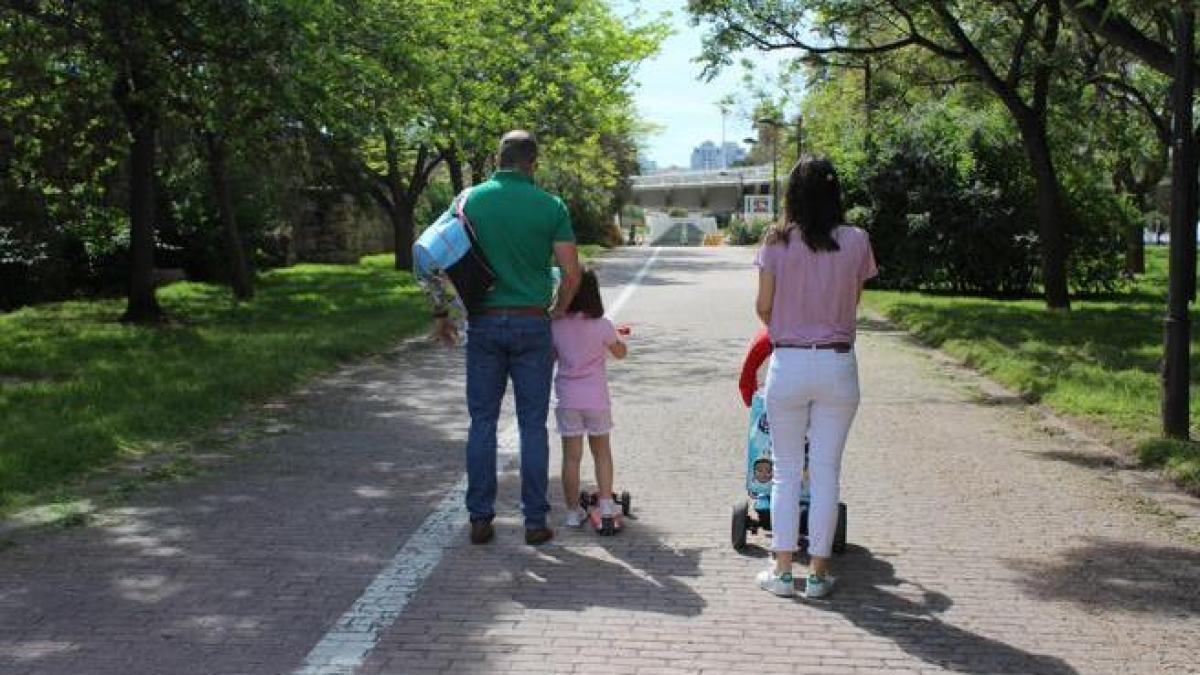 The 10 kilometers and 110 hectares of dense and rich vegetation in the Turia Park, whose construction began 35 years ago on the bed of an ancient river, is the green lung of the city of Valencia. A unique space in Europe created by architect Ricardo Bofill jointly with socialist Ricard Pérez Casado as mayor of the city.

Being already one of the most beloved places in Valencia is nothing new. Yes, it is the possibility of rigorously demonstrating the health benefits to the people of Valencia. This is what was agreed yesterday by the Valencia City Council and the Regional Secretary of Public Health; An objective assessment of how this park affects the health of citizens.

The aim of the study is to assess the impact on health and social disparities in health in the Jardí del Túria. One line of research would be to estimate the size and distribution of the various uses and uses of the old channel.

The potential positive and negative effects of this infrastructure on people’s health will also be determined based on the opinions and perceptions of professionals and citizens. Through a literature review, the impacts will be calculated in terms of risk, as well as compiling the methodology to make it useful for other green spaces in local environments.

The truth is that this park, made possible by the massive mobilization of citizens in the 1970s, under the slogan “El llit del Turia és nostre i el volem verd”, placed Valencia in ecological modernity for decades before spreading environmental concern in Spain.

The Franco authorities, as it was pointed out, wanted a motorway, but the response of the people of Valencia was strong. It was the mobilization of citizens that prevented Franco’s idea and made it possible to build this beautiful space.

Today Turia Park has become a space that moves through the city and unites the neighborhoods it crosses. In addition, it connects the major cultural Bomboneras: IVAM, the Palau de la Música, the San Pius V Museum, and the City of Arts, Sciences and Oceanography, among others.

The park survives after 35 years of work in its last sections. It is only a matter of time before the green lung of Valencia connects to the sea and not to Albufeira. It will be the final chapter of the work that is already, without a doubt, the chapter that best defines the urban identity of Valencia.