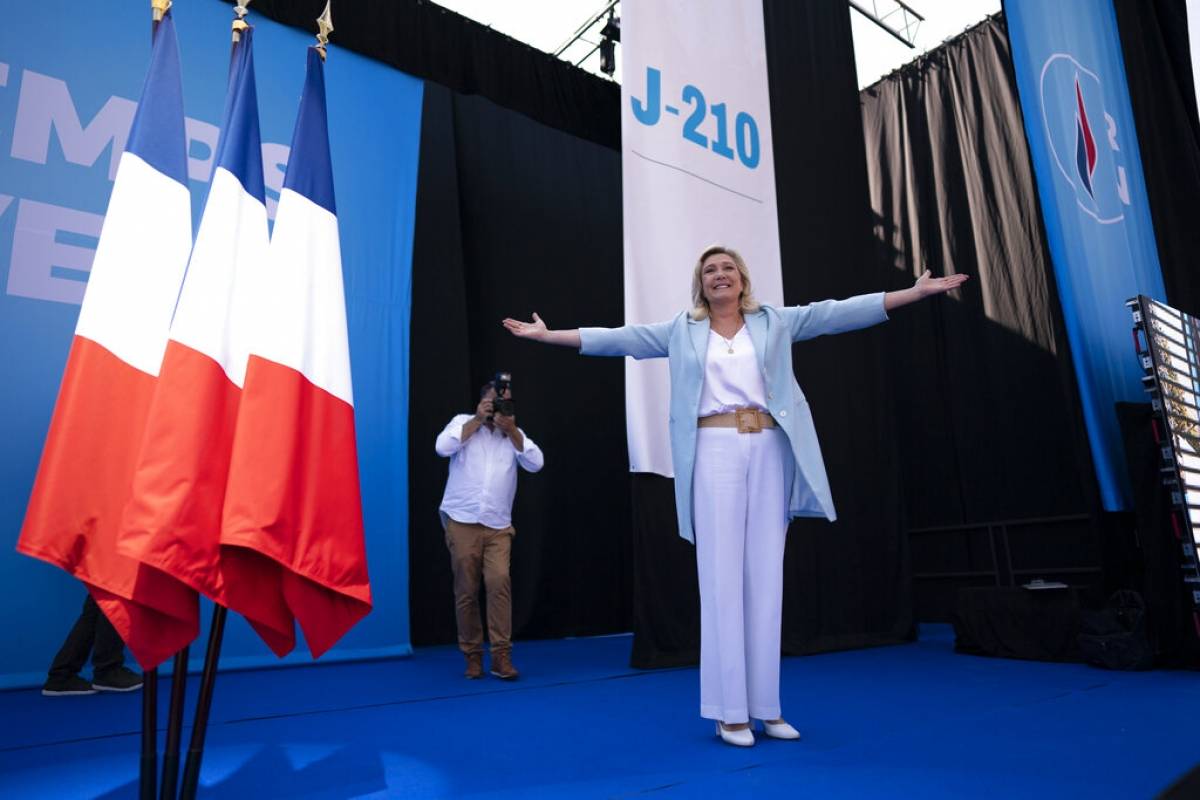 Two French politicians launched their presidential campaign on Sunday, seeking to become the first woman to rule France in next year’s elections.

Far-right Marine Le Pen and Socialist Paris Mayor Anne Hidalgo were widely expected to be nominated, adding to a growing list of challengers to centrist President Emmanuel Macron. This includes battles between several potential candidates on the right – including another politician: Valerie Pecres – and the Green Party.

Hidalgo, 62, has been mayor of the French capital since 2014, the favorite to win the Socialist Party’s nomination. He launched his candidacy in the northwestern city of Roan.

“I want all the children of France to have the same opportunities that I had,” he said, citing his roots. Hidalgo is the daughter of Spanish immigrants who fled their country in search of freedom during the regime of dictator Francisco Franco.

Le Pen, 53, the leader of the National Rally party, started his campaign in the southern city of Fréjus with a promise to defend French “freedom”. Emphasizing a message from the far-right that critics say has tarnished the reputation of Muslim societies, Le Pen vowed to be tough with “the parts of France that have been hit by the Taliban”. Although he had already announced his candidacy, on Sunday he appointed 26-year-old Jordan Bardella as the party’s acting head to allow his campaign to move in full swing.

Le Pen is also reshaping her image in this election. She left behind the dark blue wardrobe that was her signature. Le Pen’s special adviser, Philippe Olivier, said, as reported by the conservative daily Le Figaro, that he will now wear a light blue for the campaign “to show our vision, less partisan, (access) higher.”

Macron, 43, has not announced his candidacy for re-election, but he is supposed to. Starting a candidacy in France is a necessary formality for every presidential election.

The vote is expected to be reduced to a duel between Le Pen and Macron, as happened in the last French presidential election in 2017.