U21 wheelchair basketball in CeNARD 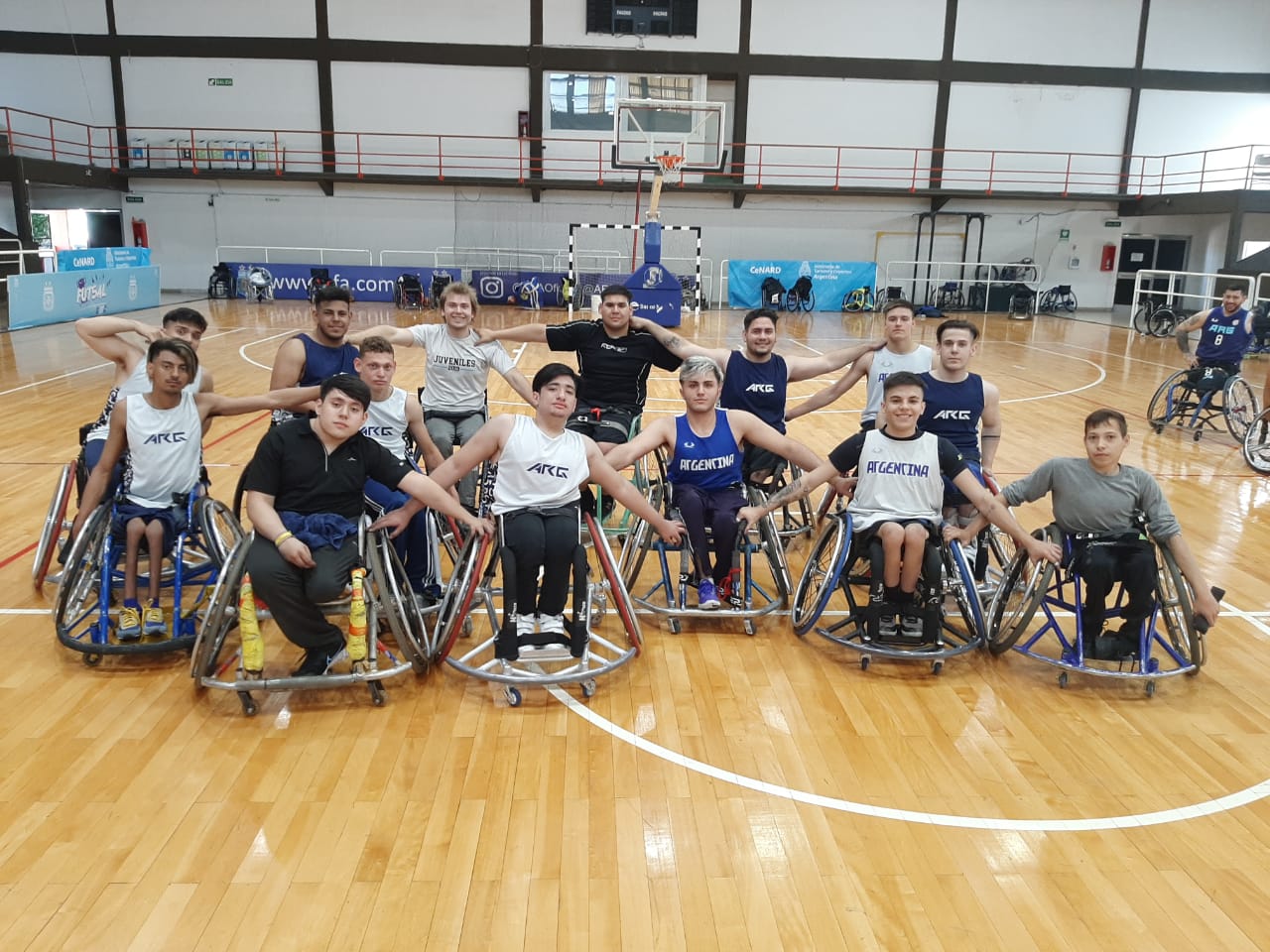 Argentina’s under-21 basketball team, led by Juan Dominguez, focuses for four days at CeNARD to build the team with the goal of the 2022 Parapan American Championship in Colombia. Players already shortlisted. My idea is to travel across the country, meet the players, meet them to live together and train; Then with those who have shown a better level of work again,” the DT team who took over in March and is also Club Sica coach.

“There is an important development in the country, we want to give continuity to those below par, and we are very happy with this commitment. For example, there have already been seven players who have changed their personal chair in order to raise the level of training and playing; although the sports department He has a program that allows elite players to change the elements of the orthosis, but they have already committed to developing it. Little by little progress is being noticed,” Dominguez commented.

He added, “We will continue to see young people from all over the country, and our strategy in this period is to recruit and then move forward with shaping the initial selections. The sporting target is Parapan American, but above all we intend to add and strengthen many players at the national team level. Today we are proud To say that two talents like Ivan Gomez and Ignacio Celez have gone to play in Europe.”