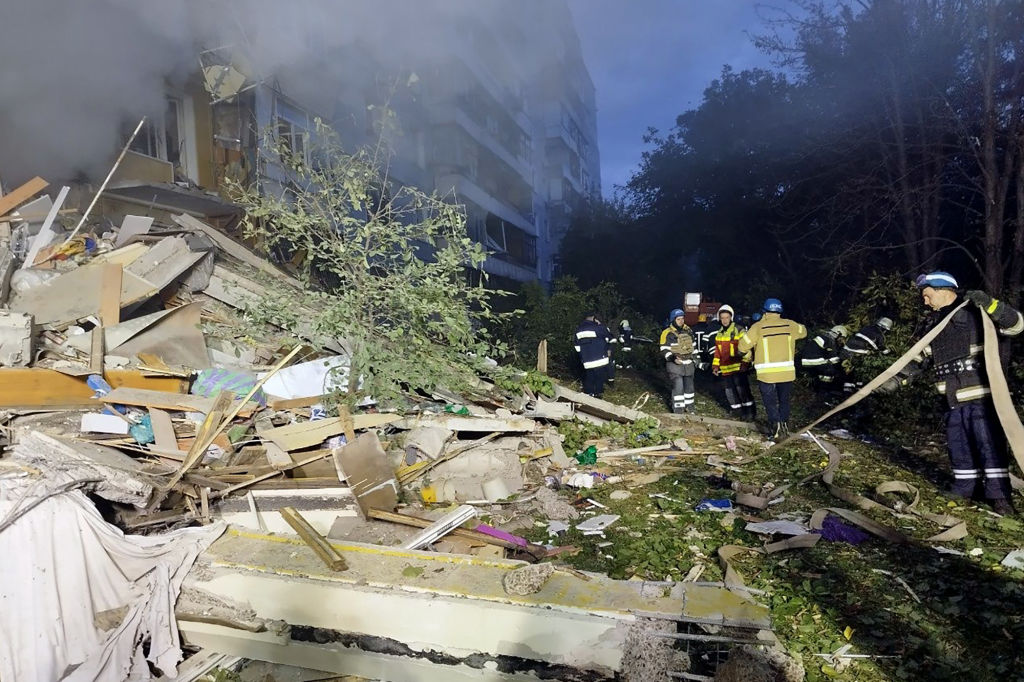 ‘Deep suffering’: Aid agencies warn some Ukrainians to run out of heat before cold weather

A wave of Russian attacks on vital energy infrastructure has left some Ukrainian communities without heating, water, and electricity.

Now, the United Nations Office for the Coordination of Humanitarian Affairs (OCHA) and the International Committee of the Red Cross (ICRC) are concerned about its impact when the cold starts to set in.

“We are deeply concerned about the humanitarian impact of ongoing attacks on energy infrastructure, as they deprive communities of heat and water just as temperatures drop,” Anna Jeffries, a spokeswoman for the United Nations Office for the Coordination of Humanitarian Affairs, said in an emailed statement to CNN.

In recent weeks, Russian missile and drone strikes have targeted power plants and the power grid in Ukraine, causing blackouts and disrupting the water supply.

Ukrainian President Volodymyr Zelensky announced that more than a third of the country’s energy sector has been destroyed.

Jeffreys said the United Nations was particularly concerned about the people who stayed home near the front line in Ukraine, many of whom were elderly, disabled or chronically ill.

“We are particularly concerned about the people in the eastern and southern provinces, who have suffered relentless bombardment for months and are completely traumatized,” he said. And their ability to handle the situation is depleting.”

The International Committee of the Red Cross echoed the UN’s concerns, telling CNN that attacks on Ukrainian infrastructure had caused “extreme suffering” that could worsen as temperatures drop.

“Throughout Ukraine, electricity networks are directly connected to water networks, which means that when the power is cut off, residents also do not have access to water in their homes and workplaces,” Achille Despres, a spokesperson for the ICRC in Ukraine, said in an email. “.

“This is already causing great suffering to civilians as temperatures have begun to drop dramatically,” he added.

“With winter approaching, people across the country will find it difficult to meet their basic needs, such as getting clean water, heating, using electricity or cooking,” Desprey warned, adding that “the needs are enormous.”