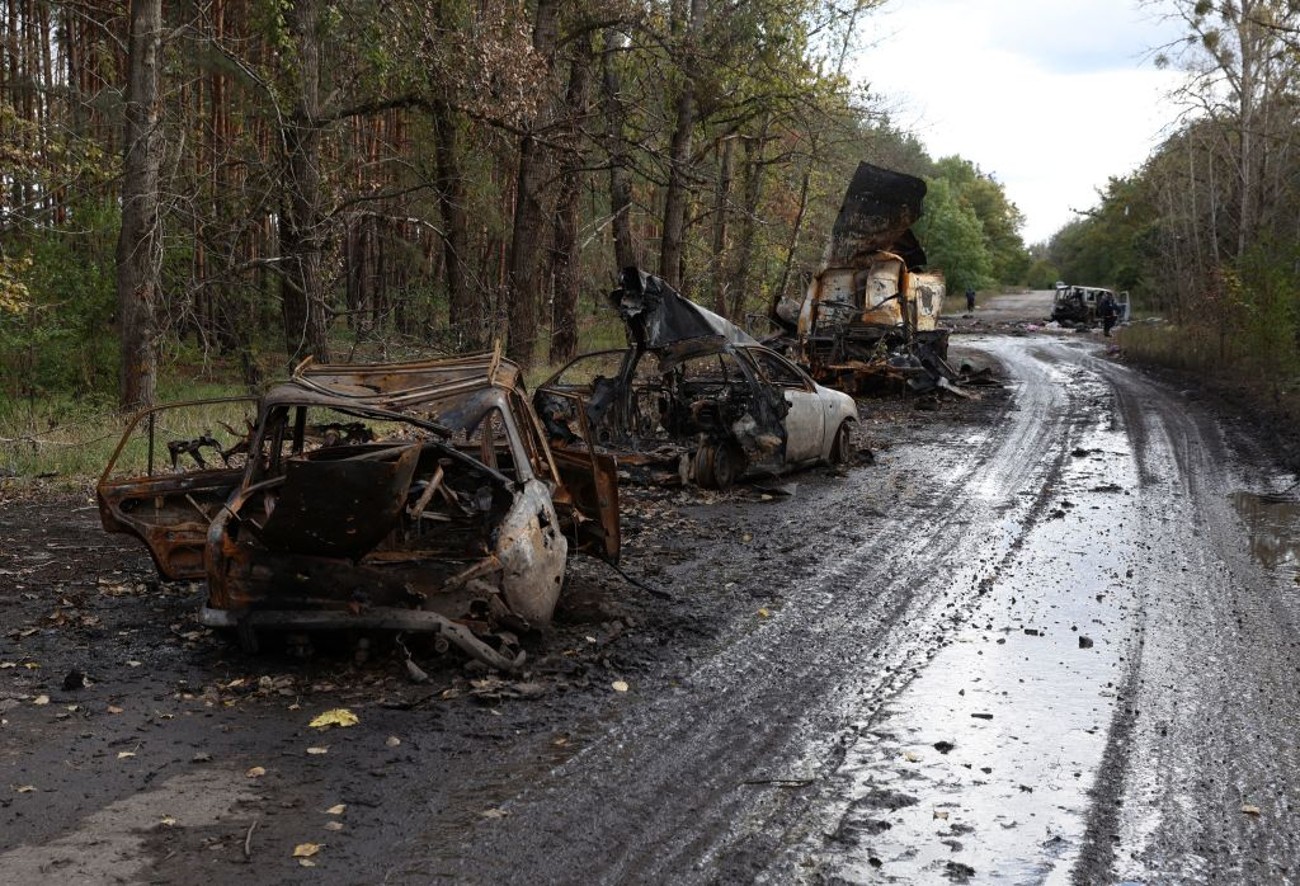 A Russian soldier guards an area of ​​the Zaporizhia nuclear power plant in the Russian military-controlled area in southeastern Ukraine, on May 1. (Photo: AP)

On Wednesday, Russian President Vladimir Putin signed a decree placing the Zaporizhia nuclear power plant in Ukraine under the control of the Russian state, and amending the constitution by accepting new regions in the Russian Federation.

Putin also instructed the Cabinet to determine how to organize and operate the Zaporizhia plant, which has been under Russian military control since March, until 2028.

The standoff over the plant’s condition and the explosions that damaged some facilities there prompted the International Atomic Energy Agency to intervene.

While President Putin was signing the decree, Ukraine’s state nuclear energy company, Energoatum, said its head would take over as the plant’s general manager.

“In accordance with the current legislation, approval and regulatory documents, I have decided to take over the duties of general manager of Zaporizhia NPP,” Petro Kotin, President of Energoatom, said in a video addressed to the plant’s employees.

He said that the management of the plant will move directly to Kyiv after the arrest of the general director of the plant, Ihor Murashov, by Russian officials.

He said that the station’s operational issues will be resolved by the technical staff in agreement with the company’s central office.

“Without a doubt, our work, our destiny, our homes and our future are with Ukraine, as always. And we will continue to work in accordance with Ukrainian legislation, in the energy system of Ukraine, in Energoatom. Do not hesitate, Petro Kotin noted.

The International Atomic Energy Agency said, on Tuesday, that Murashov will not continue his duties at the nuclear power plant after his release from Russian custody.

“The IAEA understands that Mr. Murashov is now with his family in the territory controlled by Ukraine and will not continue his duties in the ZNPP,” it added in a statement.

The nuclear power plant, which includes six reactors, is the largest in Europe. Ukrainian technicians still operate it, but the forced annexation of Zaporizhia means that, under Russian law, it is now on Russian soil.

The annexation of Zaporizhia and three other regions has been widely denounced by the international community, with the vast majority of governments describing it as inconsistent with international law.